Rwanda’s high court ruled Thursday in favor of a drive to change the constitution so that President Paul Kagame can run for a third term. Critics say African leaders are too ready to dismantle checks on their powers.

Rumors that Rwandan President Paul Kagame may seek a third term in office first started in 2013.

Before then, Mr. Kagame had openly and routinely discussed his retirement in 2017, when his second, seven-year term ends. Then the state-controlled media began to talk up the prospects of a third term, praising Kagame’s transformation of post-genocide Rwanda. And Kagame slowly began to drop his own hints.

“I think at some point we need to leave countries and people to decide their own affairs,” he said in 2014. “Why I’m saying that is because I’m asked when and whether I plan to leave office – right from the start of my first political term in office. It is as if I am here just to leave. I’m here to do business on behalf of Rwandans.”

On Thursday, Rwanda’s high court ruled that it was legal for the parliament to amend the constitution to remove the two-term presidential limit. By doing so, Rwanda joins a clutch of other African democracies where leaders have tried recently to sidestep term limits and stay in power, often against a backdrop of popular dissent. Not all have succeeded.

In Burundi, President Pierre Nkurunziza triggered weeks of violent protests and a failed coup attempt by running for a third term. In Burkina Faso, former President Blaise Compaore was ousted amid mass street protests at his attempts to extend his 27-year rule. Then there’s Uganda and Congo: both Presidents Yoweri Museveni and Joseph Kabila are gearing up to stand again for president in 2016, after 29 and 14 years in office, respectively. Mr. Kabila is already facing periodic protests and violent clashes between youth and the police.

Leaders in “Burundi, Burkina Faso, and Congo have tried to extend their terms, but there has been enough political space to rise up and protest,” says Timothy Longman, a political science professor at Boston University.

That is not the case in Rwanda, where years of repressions have stamped out a strong opposition and civil society. And despite the main opposition Democratic Green Party (DGP) challenging the proposed constitutional amendment, the checks and balances on presidential power appear not be working, allowing Kagame to manipulate the democratic process.

Amid mounting international criticism, Kagame and the ruling Rwandan Patriotic Front have gone through the official routes necessary to get around term limits. The Rwanda parliament backed the amendment in July after 3.8 million people – in a country of 12 million – signed an official petition demanding that Kagame be allowed to stand again.

Kagame may feel that he is the only person who can effectively rule Rwanda. Since he took power in 2000 the country has become an international aid darling for its rapid economic growth and steady poverty reduction.

But Kagame has also concentrated power in his hands, and stamped out any form of dissent. Many activists remain in exile; some fear being killed or attacked. Others are serving long prison sentences. There are almost no civil groups, and the opposition DGP was not even allowed on the ballot in the last election.

“Rwanda has made impressive progress in economic and social development since the 1994 genocide, but the government imposes severe restrictions on freedom of expression and does not tolerate dissent,” Human Rights Watch says in its latest country profile. “Despite legal reforms, the judiciary lacks independence in political or sensitive cases.”

It is in this context that the high court made its decision to allow Kagame to run for another term.

“There are no checks and balances in Rwanda,” Longman says. “Kagame can simply steamroll this through because there is no one who can challenge him.”

Compared to other elected African leaders, Kagame can probably count on little or no pushback from the international community, even though his government depends heavily on international aid. In 2013, for example, international aid accounted for more than 40 percent of the national budget.

Many donors have been deeply reluctant to stop or reduce aid, despite the country’s dubious human rights record, and its recurring role in the conflict in eastern Congo. This reluctance, experts say, comes from the guilt surrounding the genocide two decades ago.

The international community condemned Mr. Nkurunziza’s actions in Burundi. And President Barack Obama publicly reprimanded African leaders attempting to stay in power when he visited the continent this past summer.

“When a leader tries to change the rules in the middle of the game just to stay in office, it risks instability and strife, as we’ve seen in Burundi,” he told the African Union during his stop in Ethiopia. “And this is often just a first step down a perilous path.”

Rwanda has taken its first step towards that path today. The question now is how the rest of the world responds.

“I think there is an arrogance of power that is dangerous,” Longman says. “You get into power and think you live in a little bubble and tend to think you are the only person that can solve a country’s problems. I think that has happened with Kagame.” 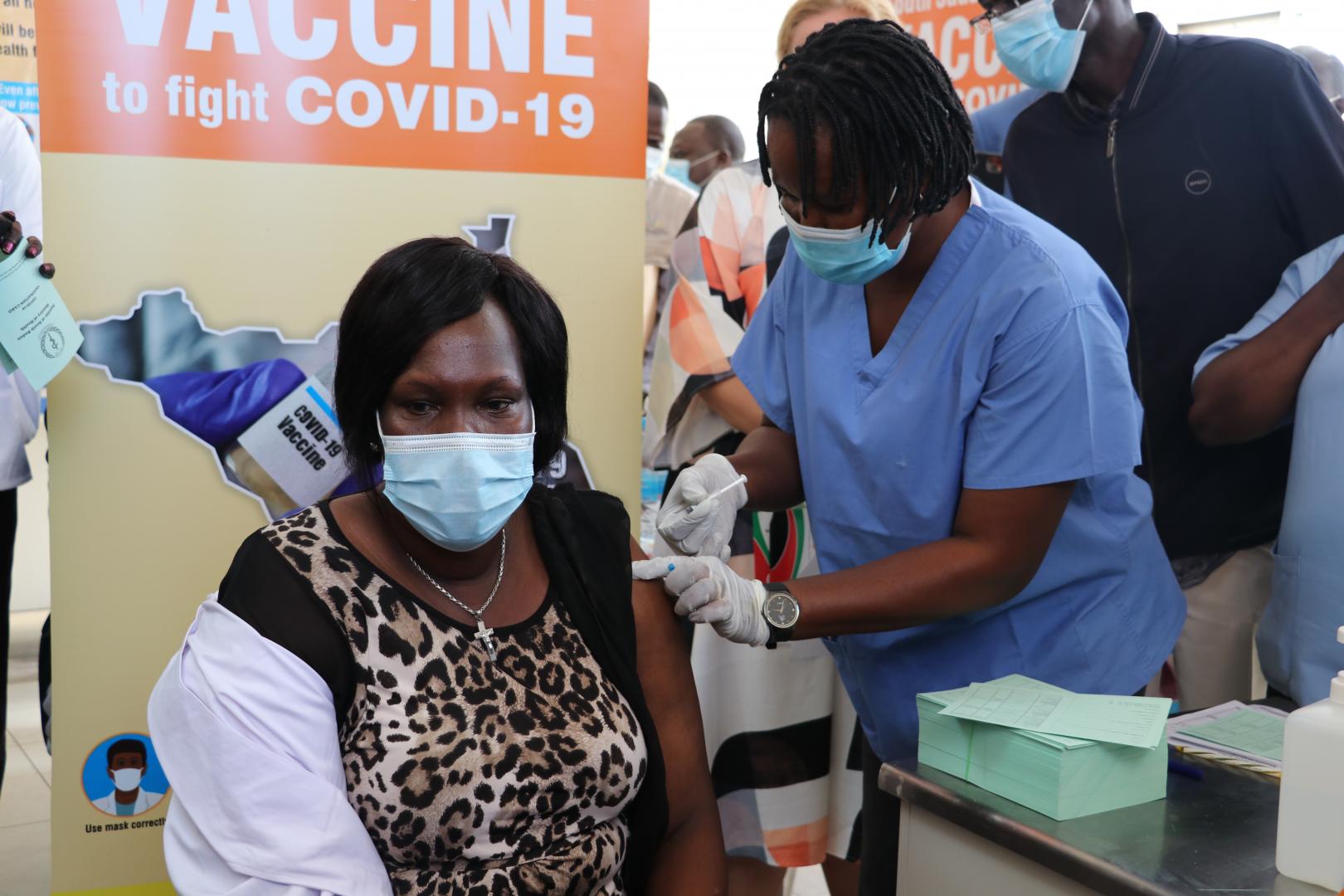 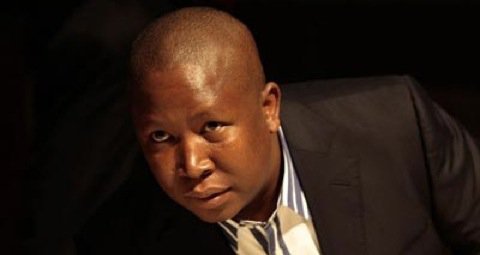