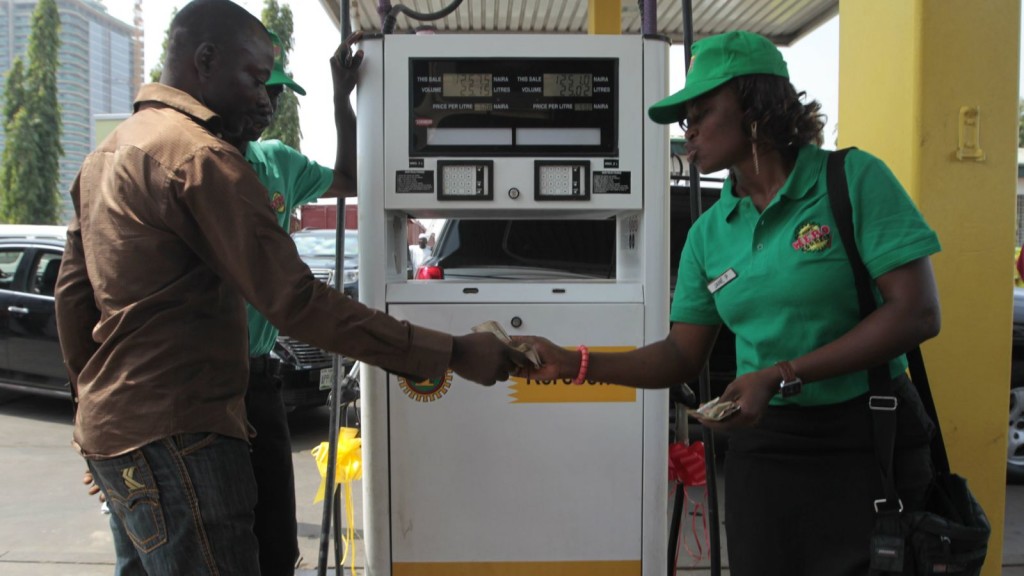 The Nigerian government is determined to reform its most important revenue sector, the oil industry, which has long been known for mismanagement, corruption, and opaque business practices. The new management of the Nigeria National Petroleum Company (NNPC) is increasingly looking to technology to help change the institutional culture.

Now the NNPC’s new boss Ibe Kachikwu, has launched a series of podcasts which are sent to all 13,000 members of staff.

Even though the podcasts are used to mainly provide employees with general updates on NNPC’s progress and bring staff up to speed with trends in the oil industry, it is an unusual move for a government-run institution in Nigeria.

Kachikwu, a Harvard-trained lawyer, who is also a ministerial nominee for president Buhari’s new cabinet, confirmed his use of podcasts at his senate screening when asked if he could provide lawmakers with monthly reports on progress and general activities within Nigeria’s oil industry.

Since being appointed as the boss of the NNPC weeks after president Buhari took over, he has sought to do things a little differently, possibly starting a change in the organizational culture. In his time at the helm, Kachikwu has managed to revitalize state refineries which were often inoperative in recent years,helping to cut back on the regular fuel shortages.

In line with this, the oil company’s public relations division alsorecently announced that NNPC will begin to provide monthly financial and operational reports on its website to further entrench a culture of transparency.

One of the government’s biggest sources of revenue, the NNPC has been rocked by various scandals of large-scale corruption including a missing $20 billion which effectively resulted in the arrest of Nigeria’s former minister of petroleum in London recently.