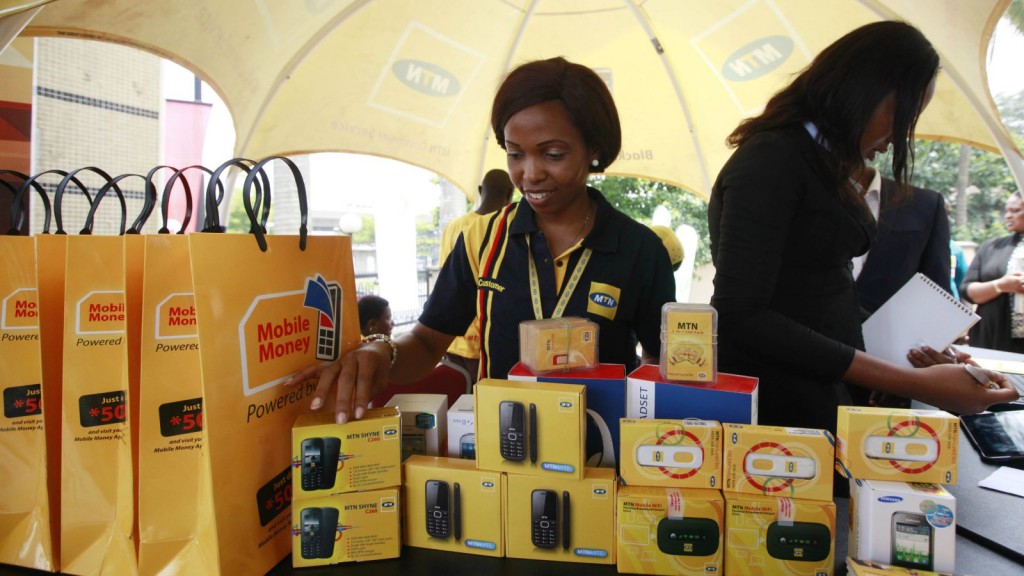 Mobile phone use has rocketed in Nigeria in the last decade but mobile money has not. (AP Photo/Sunday Alamba)[/caption]

Despite its success in other parts of Africa, mobile money has not fully taken off in Nigeria, Africa’s largest economy. With its population of 170 million people and mobile penetration of around 80%, and low credit card penetration, the Nigerian market seems to be tailor-made for mobile money. But no one has been able to fully crack it yet—except Paga.

First on the scene with a license in 2011, after it was founded in 2009 by Tayo Oviosu, Paga has overcome the early lukewarm reception to mobile money in Nigeria. Now, its persistence seems to be paying off with the completion of $13 million in series B financing. It was backed by a raft of investors led by Adlevo Capital, with participation from Omidyar Network, Goodwell West Africa, Acumen Fund, and Capricorn Investment Group to grow the Paga mobile peer-to-peer platform. Last year, former Goldman Sachs economist Jim O’Neil, famed for coining the term BRIC nations, personally invested in the business citing its potential to transform millions of Nigerian lives.

Paga has since evolved from being a regular mobile money operator into a full-blown payments company. Just as users can send and receive cash via mobile phones—or other dedicated channels like a mobile app and automated lines—merchants, business owners and SMEs can also integrate Paga checkout payment processes on their websites as well as give their customers the option of paying through Paga’s mobile services and then receiving their payments through Paga’s agent network.

Aided by consistency of its messaging, the company has grown its agent network to almost 9,000 and has handled transactions worth over a billion dollars. It has done this against a backdrop numerous initiatives by traditional banks looking to break into the mobile payments market. While it has been able to hold its own from local competition, Paga faces another long-term threat with the entry of PayPal in the Nigerian market.

Despite the best efforts of banks and telecoms companies, mobile money is still not Nigerians’ first choice for payments and Nigeria’s mobile money failings are similar to South Africa’s where despite being a runaway success in Kenya and Tanzania, M-Pesa has fallen flat after three launches. In Kenya, M-Pesa, started by Vodafone-owned Safaricom, dominates a largely unbanked population which has seen the number of mobile money accounts trump bank accounts, but in Nigeria and South Africa, traditional banks have invested heavily in inclusive mobile financial services, ensuring standalone mobile money operators face stiff competition. And it is not just the banks, telecommunications firms are also wading into the market, independently and in collaboration with other banks. Paga’s success in Nigeria is significant but when compared to M-Pesa, the difference in market terrain is clear.

Oviosu, the founder of Paga, says it will invest its recently raised capital in expanding its agent network.

Paga is also looking to partner banks and offer them use of its agent network. “Paga agents will act as human ATMs and bring significant convenience to customers of the banks who need to deposit or withdraw cash from their bank accounts without traveling far or waiting in long lines,” said Oviosu.