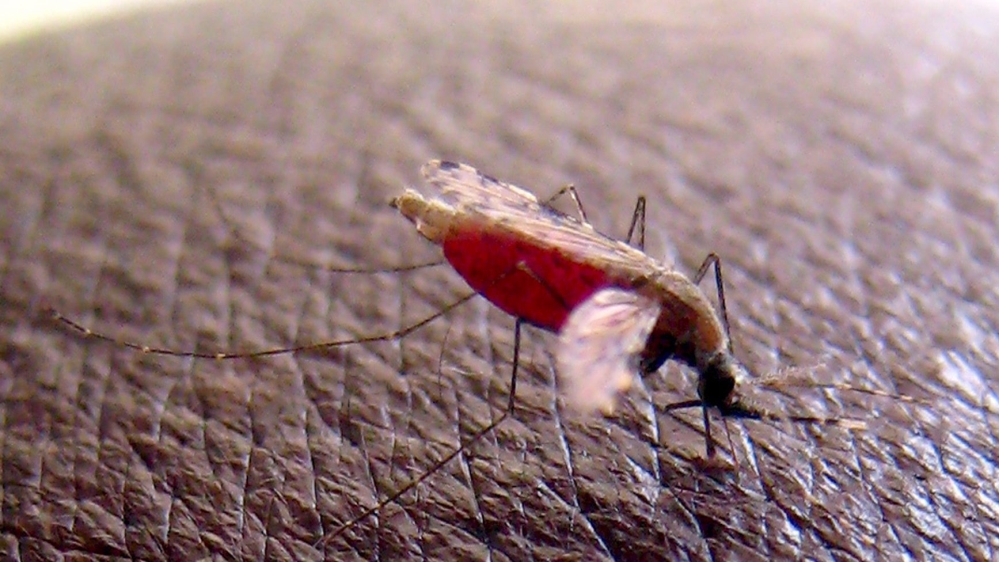 This year’s Nobel prize for medicine has been awarded to three researchers who have made important contributions towards tackling human diseases in developing parts of the world.

William Campbell and Satoshi Omura were awarded the prize for their work on a therapy against roundworm and combating parasites in humans.

Satoshi Omura isolated bacteria from soil samples in Japan, looking for those that appeared most promising in combating microorganisms.

The efficacy of the bacteria were then tested by William Campbell . He discovered one of them was remarkably efficient against parasites in domestic and farm animals.

The result was the drug, Avermectin, which has radically lowered the incidence of River Blindness and Lymphatic Filariasis, and has been effective against a number of other parasitic diseases.

The other prize winner, for separate research, is Youyou Tu, the Chief Professor at the China Academy of Traditional Chinese Medicine.

She is credited with the discovery of an active compound in the leaves of the sweet wormwood plant – long used in traditional Chinese Medicine.

“Tu revisited the ancient literature and discovered clues that guided her in her quest to successfully extract the active component,” the Nobel Institute said in a statement.

The resulting medicine, Artemisinin, is the drug of choice in combating malaria and has saved millions of lives across the globe, especially in the developing world.

“These two discoveries have provided humankind with powerful new means to combat these debilitating diseases that affect hundreds of millions of people annually,” the Nobel Institute said.

“The consequences in terms of improved human health and reduced suffering are immeasurable,” it added.