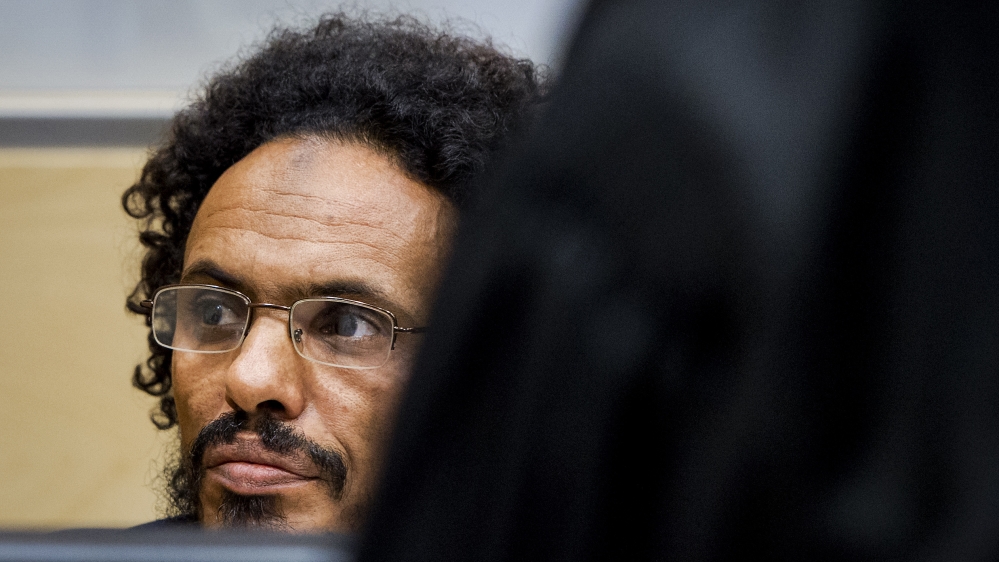 A man accused of destroying historic sites in northern Mali has appeared before the International Criminal Court in The Hague.

In the first case of its kind, Ahmad al-Faqi al-Mahdi is accused of war crimes over the destruction of tombs and a mosque in the ancient city of Timbuktu.