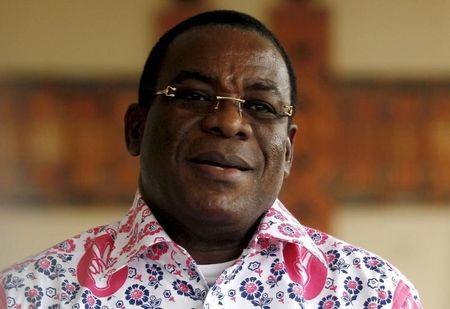 Ouattara won a blowout poll victory and a second five-year term with nearly 84 percent of votes cast in Sunday’s poll, according to results announced by the West African nation’s electoral commission early on Wednesday.

“I recognise President Ouattara’s victory,” N’Guessan, who won a little over 9 percent, told journalists at his campaign headquarters. “We ran a good campaign, but the best candidate won.”

His concession of defeat is likely to reassure investors who have flooded into the world’s top cocoa grower, drawn by growth around 9 percent over the past three years.