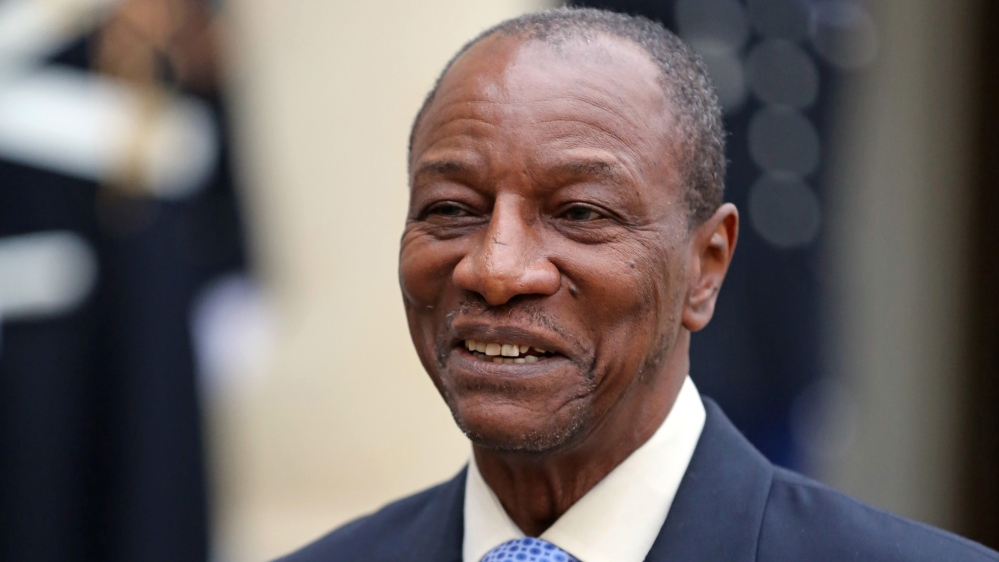 Guinea’s President Alpha Conde has won re-election and will serve a second five-year term after avoiding a run off against his closest rival in last week’s presidential election.

Guinea’s electoral commission declared Conde with winner of the October 11 poll late on Saturday, gaining nearly 58 percent of the vote, compared to opposition leader Cellou Dalein Diallo, who won a tick over 31 percent.

Candidates have eight days to lodge complaints before the election is ratified by the Constitutional Court. Election observers are yet to pronounce on the vote tallying process, but they said the vote was valid despite logistical problems.

The turnout was 68 percent.

Earlier provisional results, released during the week, had indicated that Conde had won a much larger victory.

Diallo said he did not recognise the final result and would call on his supporters to protest against fraud and vote rigging.

Diallo accused the commission and the government of abuses including ballot stuffing, allowing minors to vote, changing the electoral map and intimidation. But he said he would not appeal to the court.

“I will invite other candidates and the citizens, who are the real victims of this electoral hold-up, to organise peaceful demonstrations in accordance with the law to express our outrage,” Diallo said in a statement.

Amid fears of fresh clashes, human rights groups have called on all parties to show restraint after a number of people were killed in election-related violence.

“The political parties need to ensure restraint by their members, and Guinean security forces should apply discipline, minimum force, and neutrality at all times when responding to post-election violence,” Human Rights Watch said in a statement this week.

Guinea holds one third of the world’s reserves of the aluminium ore bauxite and also produces diamonds and gold. It is relying on mining to boost its economy, estimated by the World Bank at $6.6bn in 2014, after a slowdown caused by Ebola.

More than 2,500 people have died of Ebola in Guinea since the outbreak was declared in March 2014, from a toll of more than 11,300 in three West African states.

Conde took power in 2010, ending two years of military rule during which security forces massacred more than 150 people at a stadium in the capital. Guinea gained independence from France in 1958 and from then until 2008 it was ruled by only two presidents, both of whom were authoritarian.