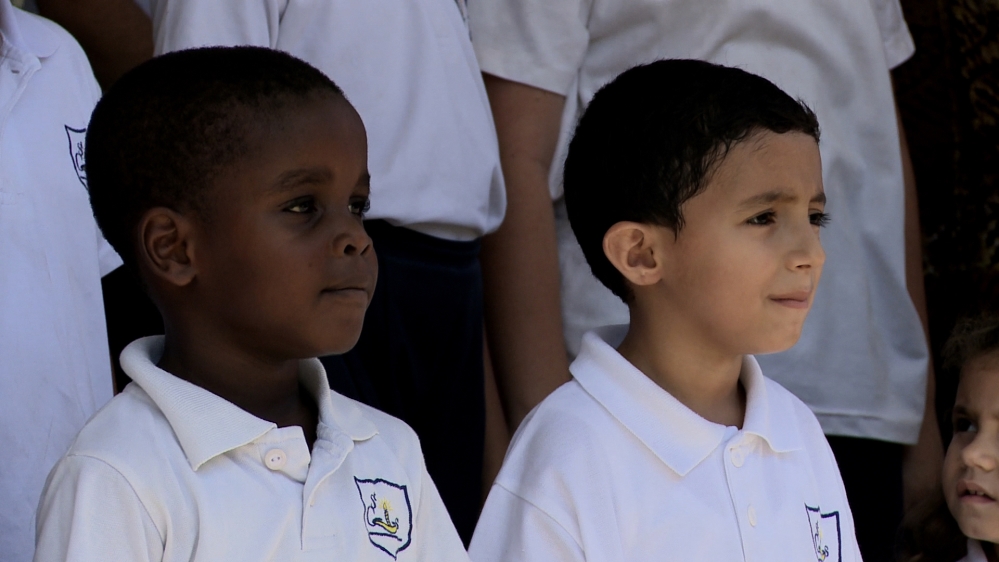 Immigrants have been coming to Africa from what is now Lebanon for the past 150 years or so, becoming established, industrious communities, integral to several West African states.

In fact, the first president of Ivory Coast described them as a “bestowment from the sky” – a gift from God.

Over a century–and–a–half, a combination of political instability, economic forces, famine and conflict has brought successive waves of Lebanese to West Africa, from where they have fanned out across the continent. The influx continues today.

The first Lebanese arrived in the former French territories of Senegal and Ivory Coast in the 19th century, as France encouraged settlement to stimulate growth in the colonies.

They also came to Ghana, at the time named the Gold Coast by the British. Some of that first wave may well have been heading further west but their ships changed course.

“My grandfather’s brother was originally going to America”, says Nouhad Kalmoni. “They got on the ship and were dropped off at the Gold Coast. People here said to them, ‘Welcome to America!’.”

Zouheir Debs, editor-in-chief of Almughtareb magazine which serves the Lebanese community, says some simply forgot to get back on the boat: “The ship would sail, leaving everyone behind. Or people didn’t realise they had to go back on board…and they’d stay in this country.”

Hardship in Lebanon caused periodic waves of emigration – when the Lebanese silk trade failed and then when famine struck greater Syria during the First World War.

Families like Kalmoni’s who settled in Ghana but originally came from Tripoli, were able to create business opportunities in their adopted countries. His ancestors started Kalmoni and Sons, dealing in food products and then vehicle parts when the automobile arrived in Africa. The business grew into Japan Motors by 1962.

In the later 20th century, some Lebanese began to question their role, particularly in West Africa.

In Ghana in 1979, many businesses were closed and bank accounts frozen after allegations of corruption; and some Lebanese got caught up in a series of violent clashes between the Ghanaian government and opposition, the last as recently as 2011.

According to Debs, an influx particularly of Shia immigrants from south Lebanon has now led to an element of sectarianism, slightly fragmenting a once homogenous community.

In From Lebanon to Africa, we follow the fascinating story of Lebanese emigrants – how their communities in Africa are now a microcosm of Lebanon today; and how Africans of Lebanese origin grapple with their roots, identity and their place in the world.

The post From Lebanon to Africa appeared first on African Media Agency.