The government of Africa’s most populous country is trying to crack down on this hideous trade, which may include the sale of children for use in rituals.
[caption id="attachment_21444" align="alignleft" width="300"] 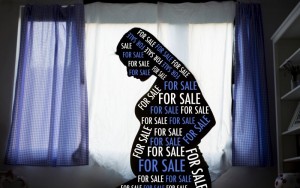