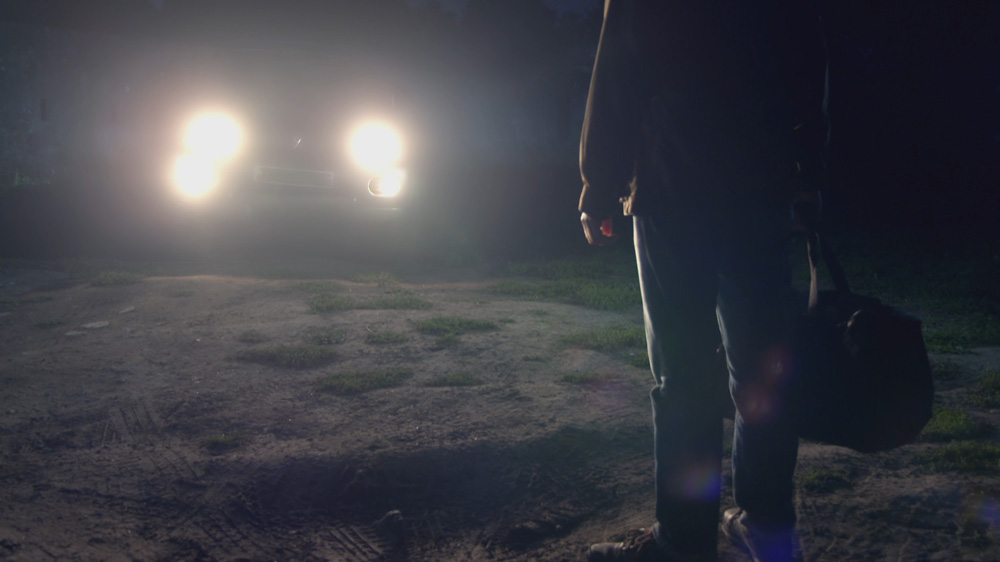 A six-month investigation by Al Jazeera’s Investigative Unit has cast light on the shadowy world of hostage negotiations, revealing how some governments negotiate with armed groups and pay cash ransoms.

In one case, Italy paid millions of dollars for the release of one Italian and one Belgian journalist, according to Syrian fighters. In another, Al Jazeera obtained photographs of an $11m cash ransom paid by Italy to the armed Syrian group, al-Nusra Front, in return for the release of two aid workers.

Intelligence files obtained by Al Jazeera also reveal how Italy intervened in negotiations with Somali pirates and brokered a deal to pay $525,000 for the release of a dual Italian-South African citizen and his partner. The Italian and South African governments then fed the media a false story, claiming that a daring raid by the Western-backed Somali military had secured the hostages’ release.

A new Al Jazeera Investigates documentary, The Hostage Business , exposes the multimillion-dollar payment handed over for the release of Italian journalist Domenico Quirico and his colleague Pierre Piccinin da Prata, a Belgian journalist.

Mu’taz Shaklab, who served as a middleman between both parties in the deal, told Al Jazeera, “The kidnappers had asked for $10m, but I think they were given $4m.”

Shaklab says he was present when the money was delivered and was accompanied by an Italian.

A member of the Farouq Brigades, an armed group fighting in Syria, also witnessed the cash handover: “The money consisted of packs of 100,000 dollars,” says Mahmoud Daboul. “Each was in a separate plastic bag.”

Al Jazeera also obtained photographs showing $11m in cash handed over in January 2015 to representatives of Nusra, a group linked to al-Qaeda. The money secured the release of kidnapped aid workers Greta Ramelli and Vanessa Marzullo.

Bruno Pelizarri and his girlfriend Debbie Calitz were freed after Italy provided a ransom of over $525,000, the files show.

When asked about the secret documents, Pelizarri’s sister Vera Hecht confirmed the Italians’ secret involvement, saying she was told “never to disclose” that the Italians actually paid. Former hostage Debbie Calitz said she found it difficult to keep the ransom a secret: “We were debriefed on certain things that we were not allowed to speak about.”

The Italian government declined to comment on Al Jazeera’s findings, stating its policy is “not to pay ransoms”.

The documentary, The Hostage Business , also explores the case of US journalist James Foley, who was beheaded by the Islamic State of Iraq and the Levant (ISIL) group in August last year. The US government refuses to negotiate with groups they label as “terrorist” and instructs the families of hostages to do the same.

According to Foley’s mother, Diane, “Our government knows they failed us.” She described her family’s ordeal as “a travesty”, and directs her criticism squarely at Mark Mitchell, President Obama’s counterterrorism adviser until January 2015, saying he “had absolutely no compassion for us”.

“All he knew was ‘no concessions’,” she says, claiming he threatened the family three times against negotiating. “We just were appalled.”

Speaking publicly for the first time about the case, Mitchell denies making threats: “The idea that it’s somehow shocking that a government official would encourage people to abide by the law, I think I find shocking in itself.”

Mitchell also criticises European governments for paying ransoms, saying they ought to have “the moral courage to do so openly”. Instead, “they maintain this public fiction that they’re opposed to the payments”.

He argues that President Obama has put lives at risk with his recent hostage policy review, which removed the threat of prosecution should families try to pay ransoms. According to Mitchell, not only does it contravene international law, but “it does not contribute to the safety of US citizens”.

“Now, they are subject to being beggared by the hostage takers. There’s no excuse. The hostage takers can just say, ‘Clear out your bank accounts, sell your home – we want it all,’ and they have no defence,” says Mitchell.

You can also see the film on Al Jazeera English at these times: