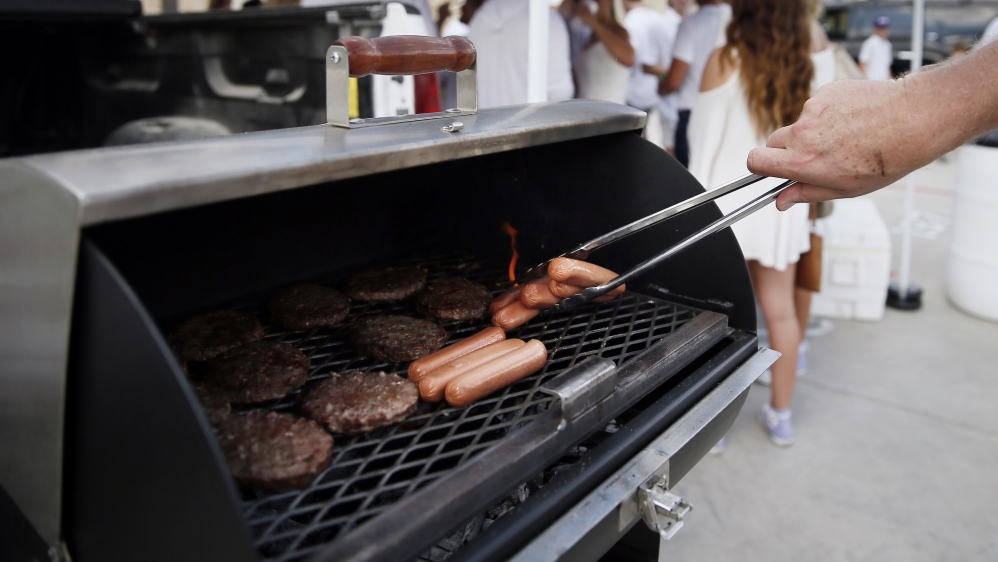 The latest findings by the World Health Organisation (WHO) have re-ignited the debate about the impact of eating meat. The agency has concluded that eating too much processed meat causes cancer while red meat is a likely cause of the disease as well.

The findings have drawn sharp reactions from those in the meat industry, who argue meat forms part of a balanced diet and that cancer risk assessments need to be set in a broader context of environmental and lifestyle factors.

Other scientists have also criticised the WHO conclusions, saying they lack enough substantial evidence.

So, should we stop eating meat?

The post Does meat cause cancer? appeared first on African Media Agency.