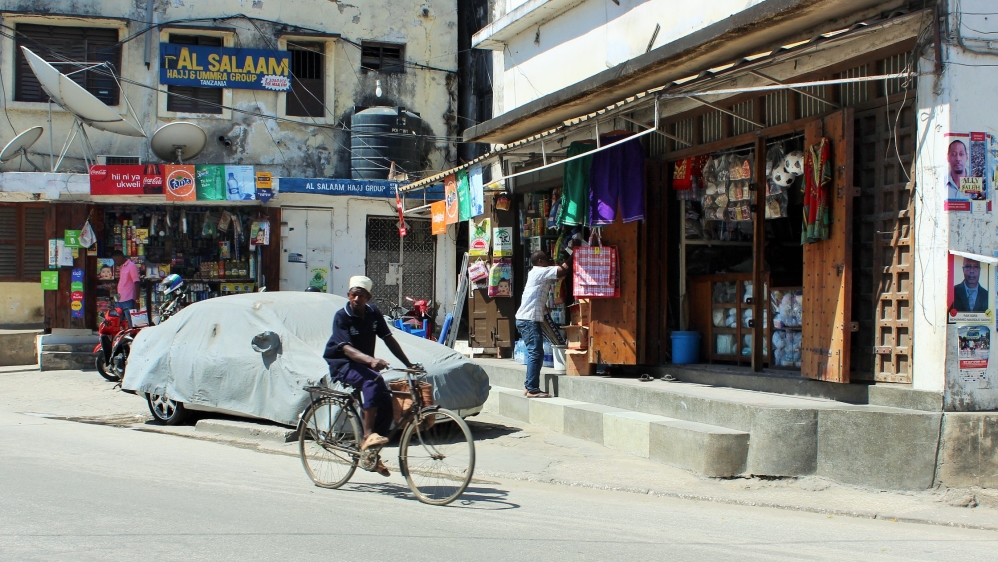 “Democracy, peace and unity in Zanzibar are at stake,” said a joint statement by the European Union, the African Union and the Southern African Development Community on Thursday, a day after Zanzibar’s Electoral Commission [ZEC] said elections on the Indian Ocean islands – where the 500,000 registered electorate had also voted on Sunday for Tanzania’s national president – must be carried out again, citing “violations of electoral law”.

The statement, which comes after US officials called all sides “to maintain a commitment to a transparent and peaceful democratic process”, urged for clarity in the electoral process.

“We appeal to the ZEC to act with full transparency in its decision to nullify the elections,” the statement read.

“We urge the political leadership of Zanzibar to cast aside their differences, put the interest of the United Republic of Tanzania and Zanzibar first, and come together to find a speedy resolution to the issues that have led to this unfortunate development,” it continued.

Analysts have also raised concerns over the legal validity and further implications of the annulment.

According to Section 119 (10) of Zanzibar’s Constitution, the seven-member strong electoral commission must reach a quorum for every decision.

Nicodemus Minde, an international election observer and political adviser for Norwegian-based policy group International Law and Policy Institute (ILPI), told Al Jazeera the decision was problematic because it did not seem to had been made by the majority.

“It is clear from the CUF [Civic United Front] statement that the vice chairman was not present, neither was the director of elections. The statement annulling the vote issued by the two ZEC commissioners also indicates that there was no quorum, therefore the decision by the ZEC chair Jecha Salum Jecha was unilateral and no consultation was done.”

Minde also pointed out that the invalidation of Sunday’s ballot may augment the objections raised by Chadema, Tanzania’s main opposition party – Chadema have called for a recount of the national votes, claiming there was “widespread rigging”.

“The decision by ZEC will likely have political implications in the mainland as the opposition will use Zanzibar as a reference point to point to electoral deficiencies as they are already alluding.

“Further, the decision also opens up the question of the structure and format of the union – if the elections have been nullified in Zanzibar, how will the operations of the union government proceed?” Minde said.

Three years after independence from the British in 1961, Tanzania was formed from a union between the Tanganyika mainland, Zanzibar (otherwise known as Unguja) and Pemba islands. Following the 1964 union, the isles have been run as a semi-. and Pemba islands.

Following the 1964 union, the isles have been run as a semi-independent region, although the opposition party, CUF, has campaigned for Zanzibar’s full autonomy.

Despite Tanzania’s election receiving a favourable review from international election observers, the vote cancellation could also have further significant implications for the governance of the East African islands.

Incumbent President Mohamed Shein of Tanzania’s ruling party CCM was elected to a five-year term on November 3, 2010. However, Shein’s administration officially expires on November 2, and if the annulment stands, a decision will have to be taken over whether the current government’s term will be extended until fresh elections might be held in 90 days.

As uncertainty prevails over the ballots and the future leadership of Tanzania’s archipelago, life is cautiously returning to normal as previously shut businesses re-open on the holiday islands, while back on the mainland, a disputed and far-reaching vote count continues.