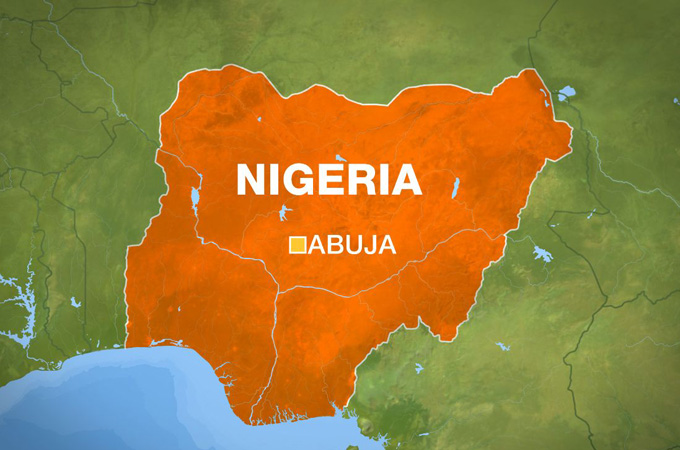 Two bomb blasts have rocked the outskirts of the Nigerian capital Abuja, including one target previously attacked by Boko Haram, the country’s National Emergency Management Agency (NEMA) has said.

The explosions happened near a police station in Kuje and at a bus stop in Nyanya at about 10.30pm (21:30 GMT), said NEMA spokesman Manzo Ezekiel, adding: “There are a number of dead.”

Kuje, near Abuja’s airport, is about 40km from the city centre and seat of government.

The same bus station in Nyanya was hit twice last year. The first attack, on April 14 2014, left at least 75 dead and was claimed by Boko Haram, the second, on May 1, left at least 16 dead.

Ezekiel said the latest blasts happened almost simultaneously and appeared to use “the same kind of explosives used in the insurgency” in Nigeria’s northeast, the AFP news agency reported.

“It was not an accidental explosion … definitely it was a bomb,” he added.

“At this time we can only confirm the explosions. Our officers are on the ground. There are a number of dead but we can’t say anything about numbers now.”

Nigeria’s military has claimed a series of successes against Boko Haram in recent weeks, as it works towards a deadline to end the insurgency by early November set by President Muhammadu Buhari.

Boko Haram, which wants to implement Islamic law, was pushed out of most of the vast swaths of territory it controlled at the start of the year, but they have dispersed and returned to tactics of raiding towns and hitting soft targets with bombs

But indiscriminate attacks on civilians continue.

At least 10 people were killed and 39 others injured when four suicide bombers blew themselves up in the Borno state capital, Maiduguri, in northeast Nigeria, on Thursday.

Boko Haram were also suspected of killing 11 people during attacks on three villages in the neighbouring state of Adamawa late on Wednesday and early Thursday.

Amnesty International this week said at least 1,600 people had been killed in Boko Haram violence in Nigeria, Cameroon, Chad and Niger since June.

An AFP tally puts the death toll at more than 1,260 in Nigeria alone since Buhari came to power on May 29.