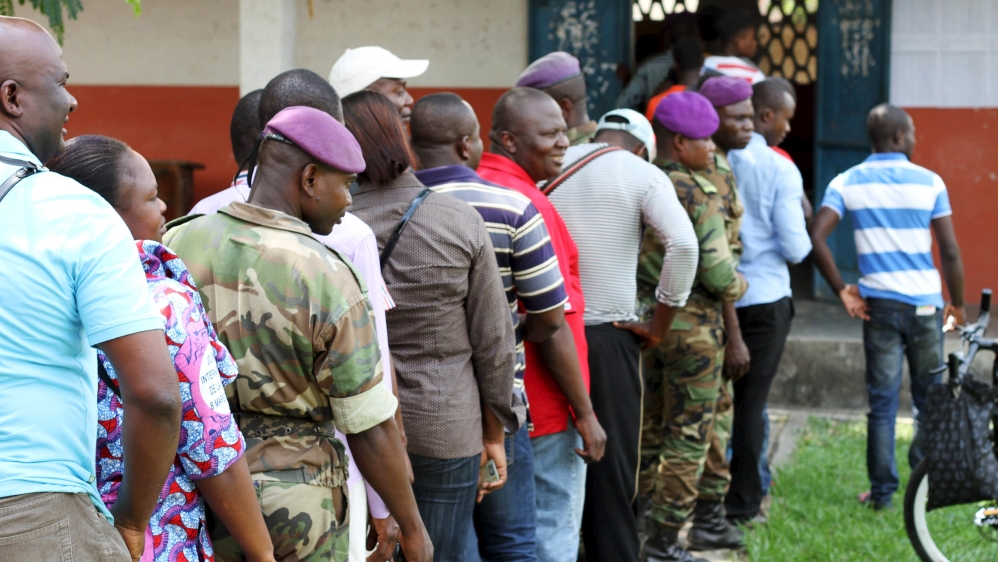 More than 92 percent of voters in Congo Republic approved a change to the constitution that will allow President Denis Sassou N’Guesso to run for a third consecutive term, results of a referendum showed.

N’Guesso has ruled the oil-producing nation for 31 of the last 36 years and the constitutional change makes it possible for the 71-year-old to win a further seven-year mandate at an election due next year.

Turnout in the referendum held on Sunday was 72 percent, according to figures read by the electoral commission on radio. The opposition boycotted the poll and a senior opposition leader said it should be annulled due to low turnout.

More than 1.2 million people voted in favour of the change, while nearly 102,000 rejected it, the electoral commission said.

Sassou N’Guesso ruled the central African country from 1979 until 1992, when he was defeated in a presidential election. His rule resumed five years later after his forces defeated the then-president in a brief civil war.

He is the latest African president to try to prolong his grip on power by changing the constitution. Several such initiatives have provoked violence, and four died in Congo last week when security forces opened fire on protesters.