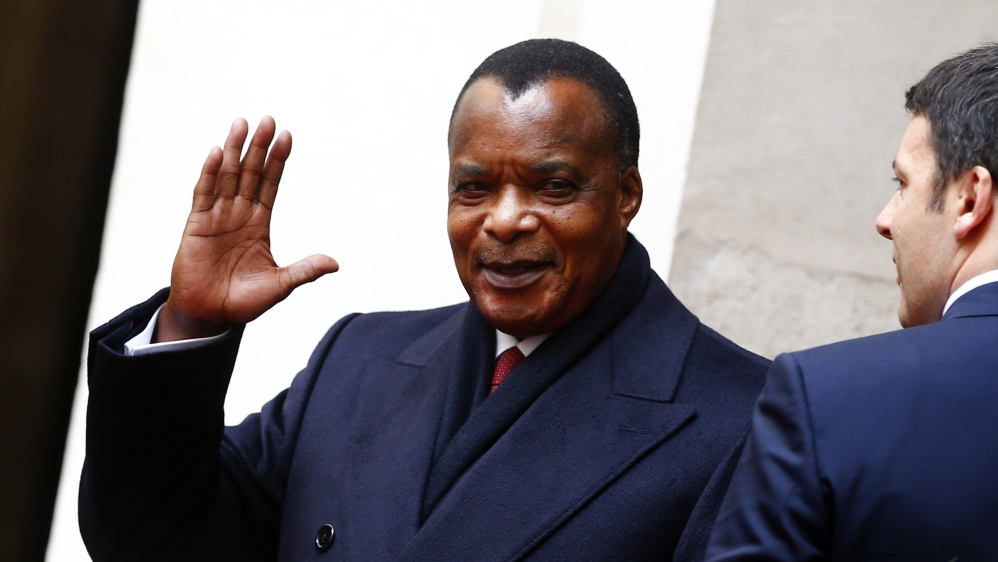 Republic of Congo citizens are heading to the polls to cast their vote on a referendum that could see the country’s longtime president become eligible for a new term in office.

Under current laws, 71-year-old President Denis Sassou N’Guesso is barred from seeking re-election when his second term expires next year. The referendum asks voters to consider scrapping a two-term limit and 70-year-old age limit for candidates.

Electoral commission president Henri Bouka encouraged people to get to the polls on Sunday, after what he said was a slow start. About 200 stood in line at a poll in Brazzaville.

Politicians campaigning against the referendum had called for a campaign of “civil disobedience,” but by the end of the week called for calm.

On Tuesday, authorities said four people were killed in clashes between opposition demonstrators and security forces in Brazzaville and the economic capital Pointe-Noire.

But opposition leader Paul-Marie Mpouele claimed on Friday that at least 20 people had died in the unrest and asked opposition supporters “to reject the referendum” but also to “avoid all violent acts”.

Also on Friday, security forces sealed off access to the home of another opposition leader Guy Brice Parfait Kolelas.

N’Guesso, who has led the small central African country in different capacities for more than 30 years since the 1970s, has already served two consecutive seven-year terms.

The former Marxist soldier was president from 1979 to 1992, when Congo was a one-party state. He went into opposition in 1992 after losing multi-party elections but returned to power at the end of a brief but bloody civil war in 1997 in which his rebel forces ousted President Pascal Lissouba.

He was elected president in 2002, then again in 2009, when he won nearly 79 percent of the votes. Half of his 12 rivals boycotted the most recent election.