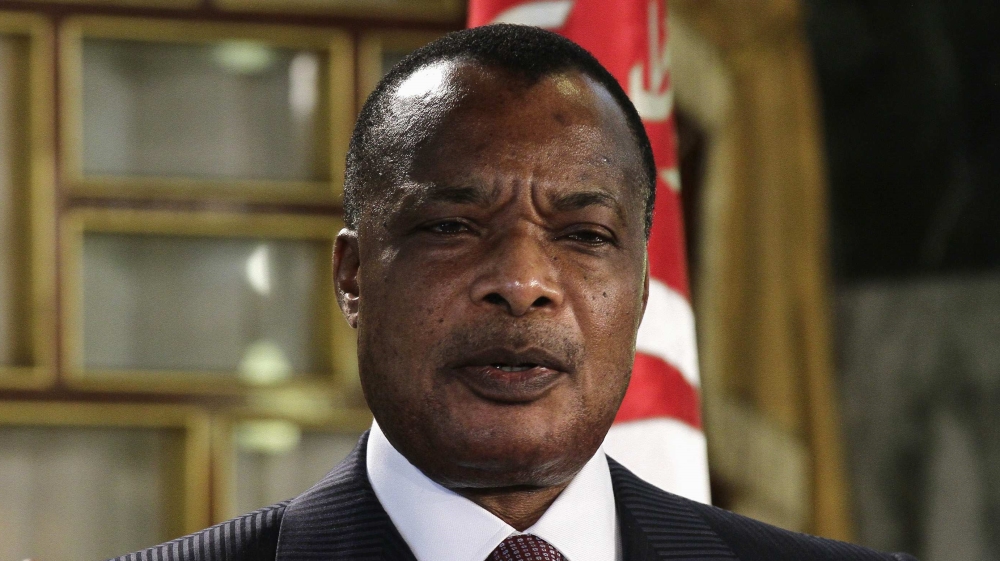 Communications were cut in Congo’s capital Brazzaville, just hours ahead of an opposition rally to protest against the president’s controversial bid to extend his stay in power.

An unusual number of police and members of the gendarmerie were also out on the streets in opposition areas in southern districts of Brazzaville while many shops remained closed, the news agency added.

The rally is being held ahead of Sunday’s referendum on a constitutional reform that will determine whether veteran leader Denis Sassou Nguesso – who has already had three decades in power – can seek another presidential term.

The constitution currently bars the 72-year-old from running again as there is an age limit of 70 as well as a maximum of two terms.

Tens of thousands of the president’s supporters staged a rally on Saturday to back the constitutional changes.