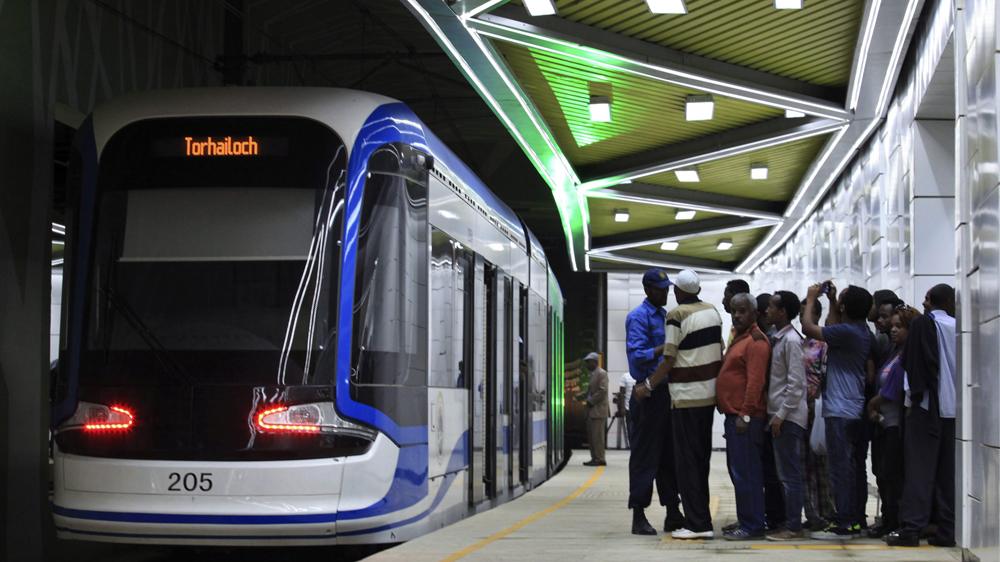 When it comes to influence in Africa, one country towers above all others: China.

The leadership there has spent billions of dollars investing in the continent, developing ties that have given Beijing access to the resources it needs to fuel its economic growth.

But now there’s a new player in town: India.

Prime Minister Narendra Modi is hosting leaders from all 54 African states at a summit in New Delhi.

The meeting is an ambitious attempt to strike up a new partnership with Africa, one that the Indian government says will be based on ‘mutual benefit’.

But India has a long way to catch up to China.

The value of trade between India and Africa has almost tripled since 2006, to around $70bn a year. That’s far behind China’s trade with Africa which topped $222bn last year.

So, is New Delhi offering Africa something different?

And how much of a threat is it to China’s dominance in the continent?

Sreeram Chaulia – Executive Director of the Centre for Global Governance and Policy.