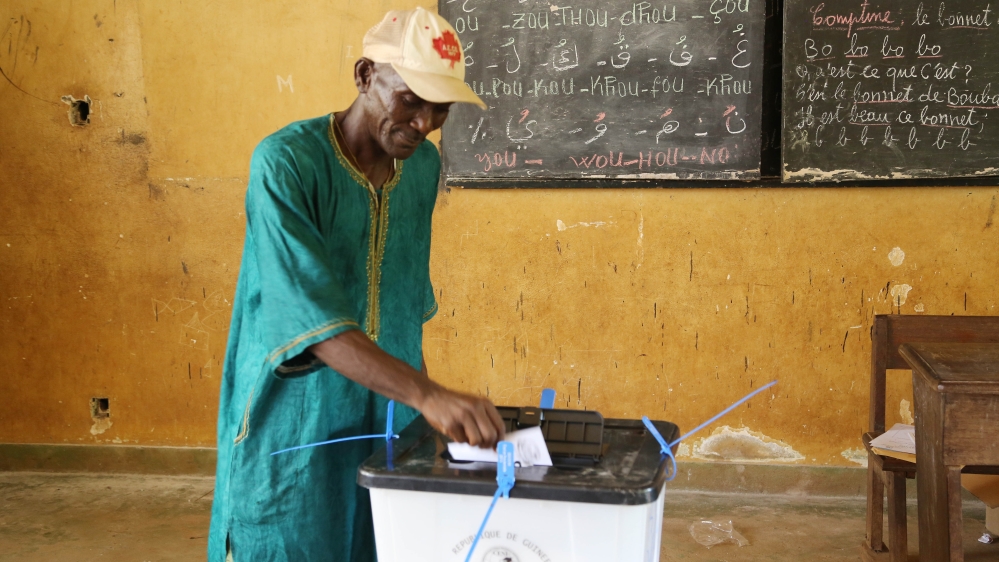 The Union for the Democratic Forces of Guinea, the country’s main opposition party, has already said that fraud was widespread in the presidential vote that saw millions head to the polls on Sunday.

That’s the second democratic vote in Guinea since gaining independence from France in 1958. Years of coups and military rule followed until 2010, when Alpha Conde became the first president elected through a free vote.

So, will this election cement or undermine Guinea’s young democracy?