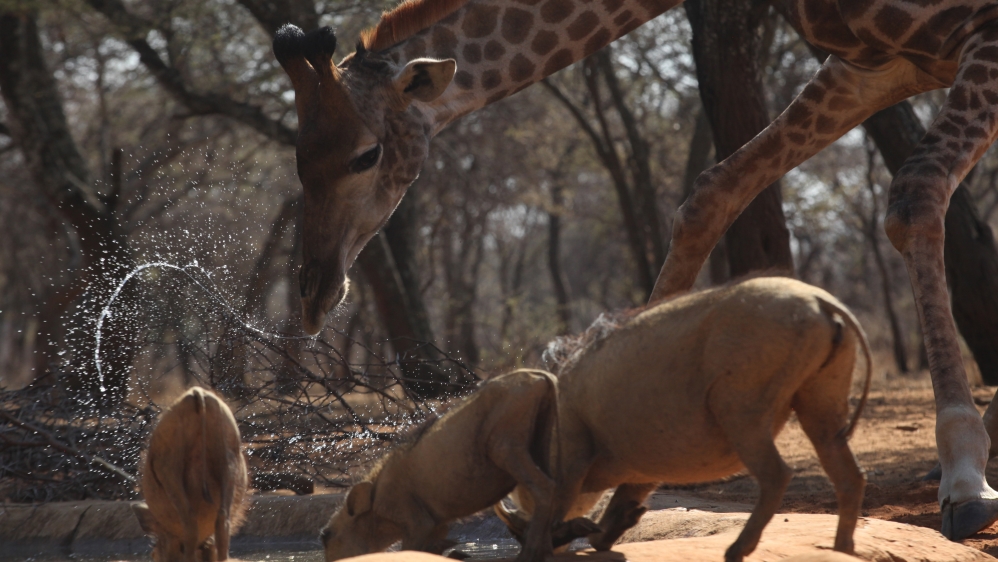 Sankoyo – Botswana banned big-game hunting two years ago to promote conservation. Since then, wild animals such as lions and elephants have thrived. However, the animals are coming into contact with villagers who are demanding a return to hunting and the tourism profits that it brings.