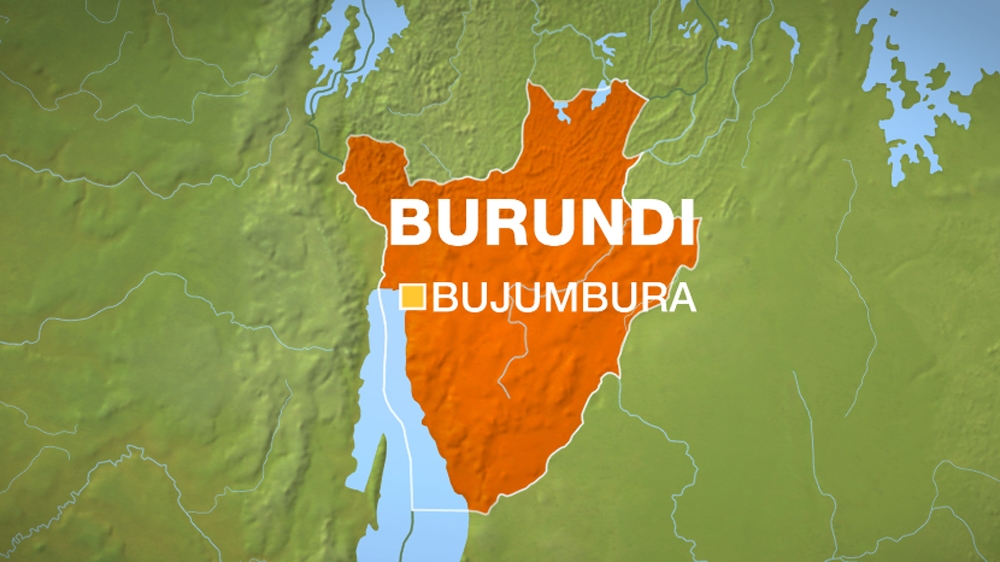 At least eight people have died in shootings in Burundi’s capital Bujumbura, an administrator has said, the latest in a series of attacks to hit the city since a disputed presidential election.

Local residents told the news agency Reuters that the police were behind the killings and had been accompanied by unarmed members of the ruling CNDD-FDD party’s youth wing – Imbonerakure – who stole items such as mobile phones from houses.

Residents also said most of the dead were civilians and that some had been found with their hands tied behind their backs.

Deputy Police Spokesman Pierre Nkurikiye denied that officers had been involved in the killings and said those responsible were criminals whom the police were pursuing.

Opposition groups have accused Burundi’s government of launching a crackdown since crowds first took to the streets in May, saying President Pierre Nkurunziza’s bid for a third term in office broke the central African state’s constitution.

Nkurunziza, who went on to win a July 21 vote, acknowledged last week that the judiciary had uncovered cases of security officers killing and torturing people.

Days earlier the UN human rights chief said there had been an “alarming upsurge” in arrests and deaths.

Some of Nkurunziza’s allies have also been killed in attacks. Officers who launched a failed coup in May, have said they will fight on to oust him.

Residents said the latest violence erupted on Saturday afternoon and continued into the night, with the worst of it in the Cibitoke and Mutakura neighbourhoods north of the capital, a focus for protests against the president.

“In total eight people have been killed; six in Cibitoke and two others in Mutakura neighbourhoods.

Police officers were also wounded,” Rémy Barampama, the head of Ntahangwa district in which Mutakura and Cibitoke fall, told Reuters.

Residents said more than eight people had died and most of them were unarmed civilians, including one disabled man who used a cane.

One Mutakura resident told the Reuters news agency locals had counted 10 dead, including one soldier, in their neighbourhood alone.

“I do think that these people were killed by the police,” said another local administrator who did not wish to be named.

A second resident of Mutakura said the Imbonerakure were unarmed, but took away property from houses they visited.

“No one among those people was slaughtered by the Imbonerakure. All have been shot by police,” the resident said.

But police spokesman Nkurikiye told Reuters: “We had no police element posted close to the scene of the crime. Those people have been slaughtered by those criminals.”

Burundi has been locked in its worst political crisis since its civil war ended a decade ago.

Under agreements that ended that conflict in 2005, presidents were limited to two terms in Burundi, a nation with a similar ethnic mix to neighbouring Rwanda, where 800,000 people died in a genocide in 1994.
Nkurunziza argues that a court ruling cleared the way for his election bid.