An African army that can quickly respond to crises on the continent is about to become a reality, 13 years after its conception. 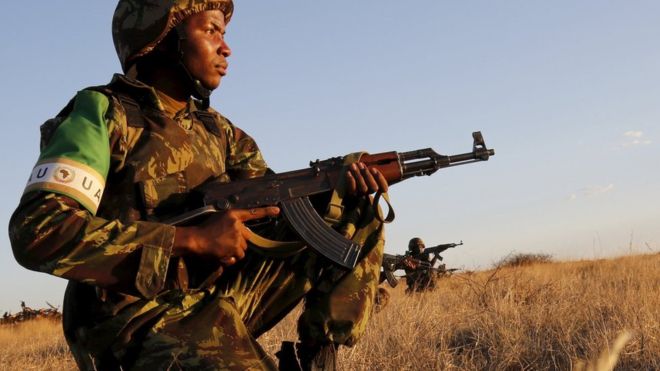 An African army that can quickly respond to crises on the continent is about to become a reality, 13 years after its conception.[/caption] From January 2016, the African Standby Force (ASF) will be able to intervene in cases of war crimes, genocide or crimes against humanity if an African Union member state requests assistance or if the AU itself considers the situation serious enough. It will also be able to provide humanitarian assistance and undertake peacekeeping and observer missions, although any deployment would be subject to donor funding. This multidisciplinary force will be made up of five brigades – each with police, military and civilian components that could be deployed within 14 days in their own regions. The Cameroonian city of Douala will host the logistics base, where equipment will be stored, but the ultimate power remains in Addis Ababa, at the AU headquarters in the Ethiopian capital. The force was initially expected to be ready by 2008, but AU members have dragged their feet over its creation. It was part of Muammar Gaddafi’s vision for his United States of Africa. Regardless of the late Libyan leader’s intentions, it was clear that the continent needed an improved response to its continuous conflicts. At the moment, 5,000 troops from around the continent are taking part in an ASF field training exercise in South Africa to help evaluate how ready the force is to deploy. The number of personnel is expected to rise to 25,000 by the time the force is operational in January. But Africa does have experience in mounting special response operations, and has already begun taking responsibility for its own peacekeeping, even providing most of the troops in the UN missions on the continent – more than 8,000 troops from Ethiopia alone. Under the AU’s own auspices, South African troops were deployed to Burundi in 2001 to oversee a peace process, while in 2008 Tanzanian-led forces quelled a rebel uprising in the Comoros. “There’s been a positive experience of African contributions to keeping peace on the continent,” says Peter Pham, director of the Africa Centre of the Atlantic Council.

The nature of conflict has evolved from being primarily armed intra-state conflicts – mostly rebel groups fighting for control of natural resources or to topple governments – to the increasing threat of Islamist militants. It means that the role of the intervention forces has also changed from traditional peacekeeping to engaging in active combat like the AU troops fighting al-Qaeda-linked militants in Somalia. The force which has grown from initial deployment of 8,000 troops in 2007 to more than 22,000 has managed to recapture all major towns and cities from al-Shabab. This change strengthens the cause of the ASF, says Ben Payton from the risk analysis firm Verisk Maplecroft. “The rise of cross-border terrorist campaigns in Africa potentially increases the usefulness of the standby force, since African governments will be more willing to use the force to counter what is seen as a common threat.” [caption id="attachment_22029" align="alignright" width="624"] 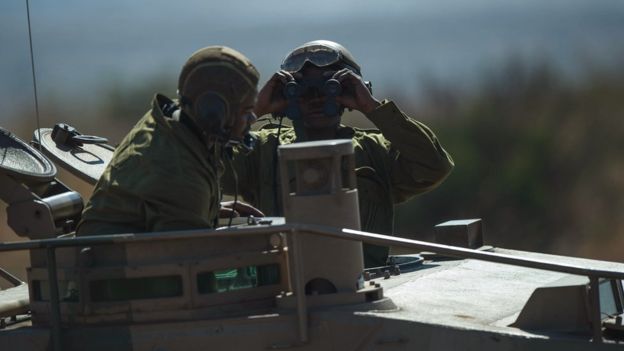 The force will be ready to be deployed on a mission within 14 days[/caption] The 2012 crisis in Mali presented a good example of where the ASF could have intervened but the initial poor response by African nations meant France stepped in to drive away the Islamist militants. With the escalation of violence by the Boko Haram group in areas bordering north-eastern Nigeria – the insurgents’ base – yet another AU-backed multinational force was created. This one took seven months to become operational – and is still not fully funded. The existence of the ASF would eliminate the need to set up a fresh force for every conflict. While the troops should be in place, the force still faces several issues. The biggest one is funding – the AU says it still needs $1bn (£650m) to properly finance the force. Without donor support it will be difficult for a mission to actually be deployed. [caption id="attachment_22030" align="alignleft" width="624"] 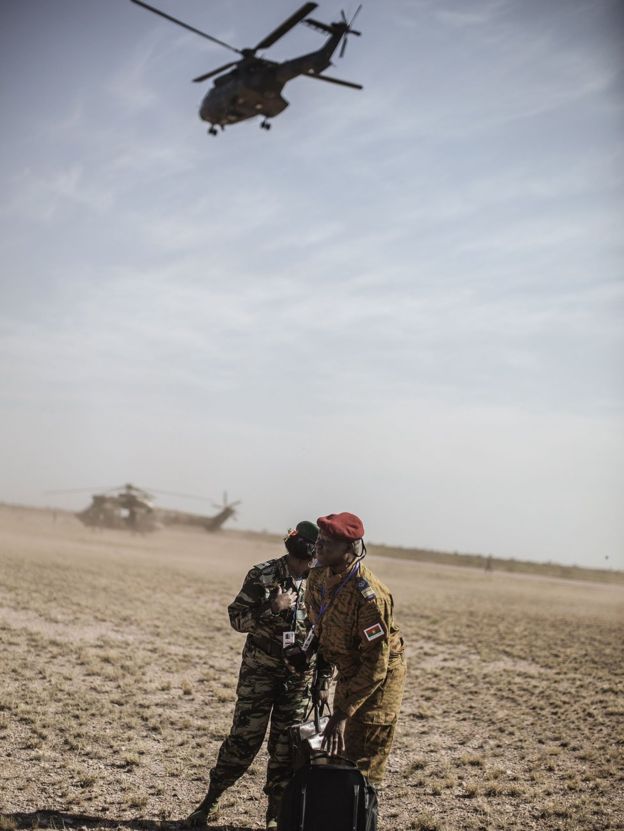 Air power is one of the weaknesses of the force[/caption] Home-grown financing could prove a problem, especially as countries with larger budgets might prefer to invest in countering their own domestic threats rather than contributing to a force they have little control over. Militarily there are weaknesses too – air power and solid intelligence gathering are poor across the continent. “The concept of specialisation has largely not occurred in Africa,” says Mr Pham. “For example, it’s harder to co-ordinate infantry brigades from five different countries that are trained to do the same thing, than having five different units that do five different tasks that learn to operate together and complement each other. “The latter is more efficient in terms of resources and operation.” Some of the contributing nations also have armed forces that lack training, equipment and discipline. Another major challenge is that of political will – getting a timely reaction from AU member states when a crisis erupts. An ASF intervention also has to come with the approval of the UN Security Council, which could further delay the response. Despite these hurdles, come January, the AU member states do not have much holding them back should troops need to be deployed to trouble spots speedily. *Source BBC]]>