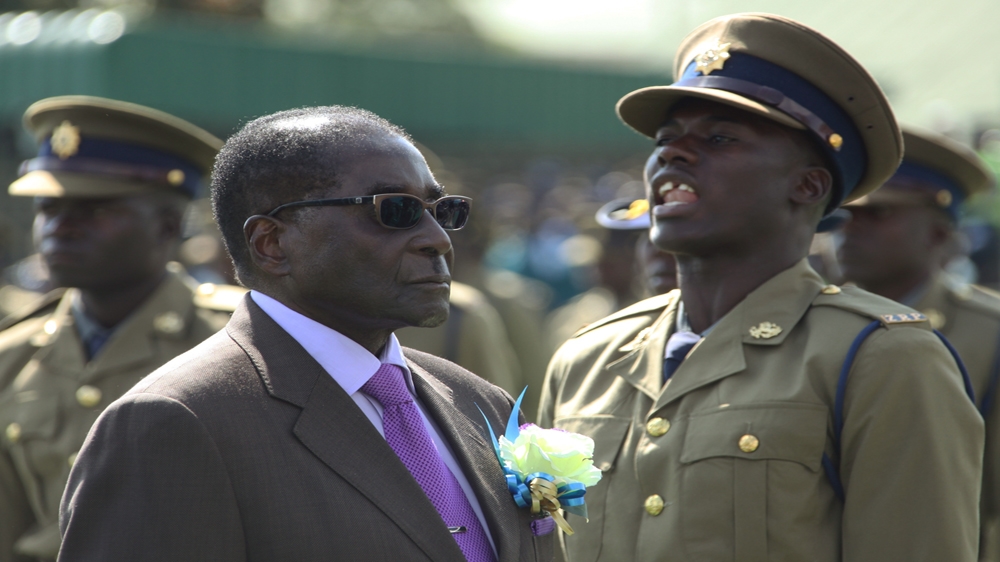 Zimbabwean politicians have been recalled for a special sitting a day after President Robert Mugabe delivered the wrong speech at the opening session of parliament.

The 91-year-old leader on Tuesday gave the same speech he delivered at a state of the nation address in August.

The Herald and other state-owned media outlets later published the intended speech, which announced restrictions on imports, land reforms and measures to protect employees from unfair dismissal.

“President Mugabe’s delivery of a wrong speech in parliament yesterday is a fairly common mistake that leaders make at local and international forums,” Zindoga said.

“Interestingly, even the most powerful leaders in America and Europe have not been immune to the false step,” he wrote, before incorrectly recalling an incident where “Obama read the speech of the Irish Prime Minister Brian Cowen”.

In 2009, Cowen had accidentally read out 20 seconds of the US President’s speech after a teleprompter failed to load correctly.

Zindoga further refers to Obama’s predecessor, George W. Bush, who he says was “noted, rather notoriously” for making mistakes during speeches.

Mugabe, a former Marxist rebel leader, fought against British colonial rule and has been the country’s leader since its independence from the United Kingdom in 1980.