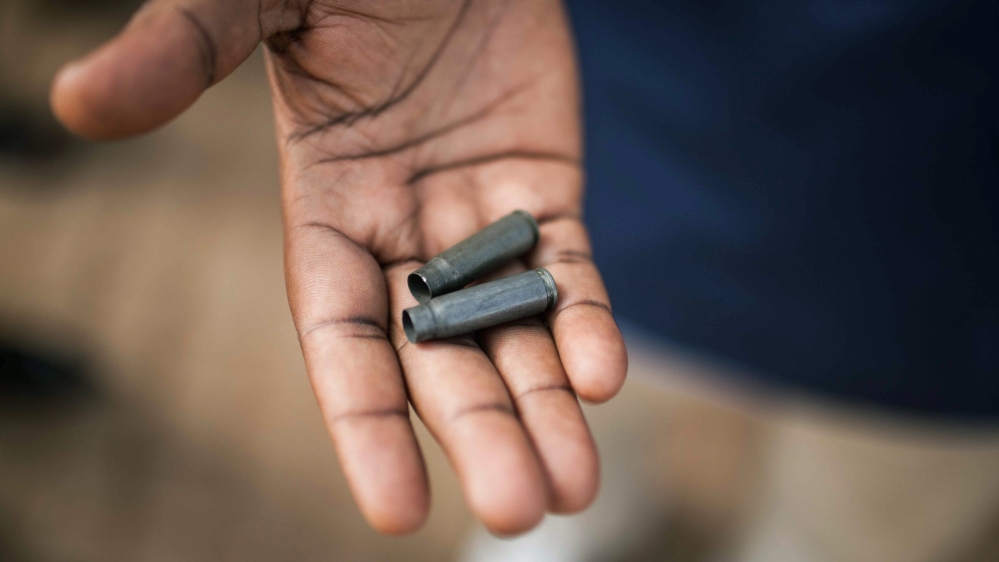 Burkina Faso’s military has overthrown the interim government in a coup that has plunged the capital city, Ouagadougou, into panic. It happened just three weeks before the country was due to hold general elections. General Gilbert Diendere has been declared the country’s new leader.

Burkina Faso is not an exception in Africa. The continent has seen at least 200 successful or failed coups since the 1960s. Some thought the continent had begun to shake off its reputation for military takeovers – especially after the democratic changes of the 1990s.

So, why are coups so common in some parts of Africa? And what can governments do to stop them?

The post Why are coups common in Africa? appeared first on African Media Agency.