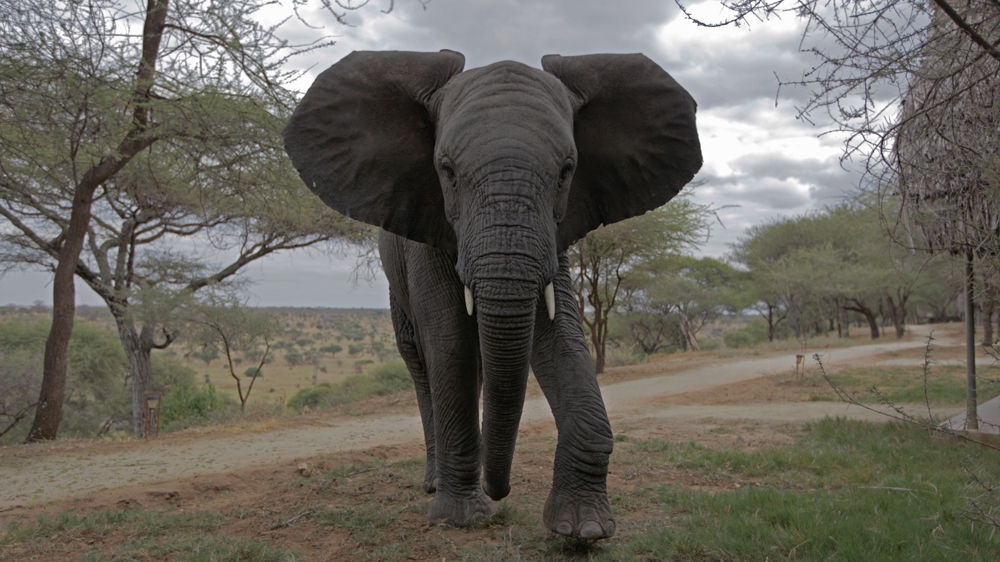 China’s love of ivory is helping to fuel an illicit global trade.

The supply chain is complicated and often hard to trace, but it begins in the bush in Africa, where poachers kill an estimated 30,000 elephants each year.

Tusks taken from slaughtered animals are then shipped through a complex web of middlemen before reaching Chinese buyers.

A key conduit is the city of Hong Kong, where an undercover investigation reveals that legitimate operations are used to mask a far more sinister, more lucrative business.