Like many people around the world, I am heartened by the international response to the Syrian refugee crisis that is gripping world attention. World leaders from Europe to North America are standing up and opening their borders to provide a new life for these people in need. Jean-Claude Juncker, the president of the European Commission and the highest official of the European Union, has proposed to welcome 160,000 Syrian refugees among E.U. members with every country playing a role.

But as world leaders reach out to welcome Syrian refugees, I am asking a basic question: Where are the Africans?

Five months ago in mid-April the world was witness to another tragedy. More than 800 Africans from several countries fleeing terrorism, chaos from near failed states and forced conscription drowned in the Mediterranean Sea when the boat they were traveling in capsized. Although Italian officials worked to save the passengers, they could only save a fraction of the people who were on the boat.

In response to this tragedy United Nations High Commissioner for Refugees spokesperson Adrian Edwards remarked this was also a “refugee phenomenon” and said the world needed to come to together for the simple reason that “there has to be some alternative to having to cross the Mediterranean in smugglers boats.”

However, world leaders did not come to an international consensus on how to help, even though the number of refugees taking off on boats to cross the Mediterranean to Europe is largely African. However, the focus of both our world leaders and international media outlets has been overwhelmingly on the plight of the Syrian refugees.

According to official figures released in June by the United Nations International Organization on Migration more than 47,000 migrants arrived by sea in Italy from January to May 2015. The three largest nationalities arriving in Italy were Eritrean — many who are escaping unpaid conscription in their home country, Somali — where the ongoing conflict there continues to take the lives of civilians and force many others to leave their homes, and Nigerian — many of whom are escaping the terrorism of Boko Haram. Syrians are the fourth largest nationality of people who have come by boat to Italy.

Unfortunately, while the world is focusing both in our media outlets and in public policy on the plight of the Syrians, African refugees seem to be forgotten and largely ignored in media and brushed aside by world leaders.

Last week, United Kingdom Prime Minister David Cameron told Parliament and the British people the country had a “moral responsibility” to help Syrian refugees while announcing the country would welcome up to 20,000 refugees from Syria over the next five years.

But four months ago as Africans were huddled in overcrowded boats after working their way to Libya, Mr. Cameron’s response was quite different. In lieu of morality, Mr. Cameron made clear that the UK will not accept any of the Africans who were fleeing, saying that any African who was picked up at sea would not necessarily qualify to claim asylum in Britain, but instead would be taken to the nearest European Union country — probably Italy.

Because of the Syrian refugee crisis leaders have shown the world what is possible when we come together to help people in need. The moral outcry and international responsibility taken by the European Union to accept the Syrian refugees must be extended to the refugees from African countries making the same perilous journey on the sea risking their life’s escaping terrorism, chaos and war.

How many African refugees will each country welcome?

*Source Roll Call.Rep. Karen Bass, D-Calif., was elected to the House of Representatives in 2010 and is currently the ranking member of the House Subcommittee on Africa. 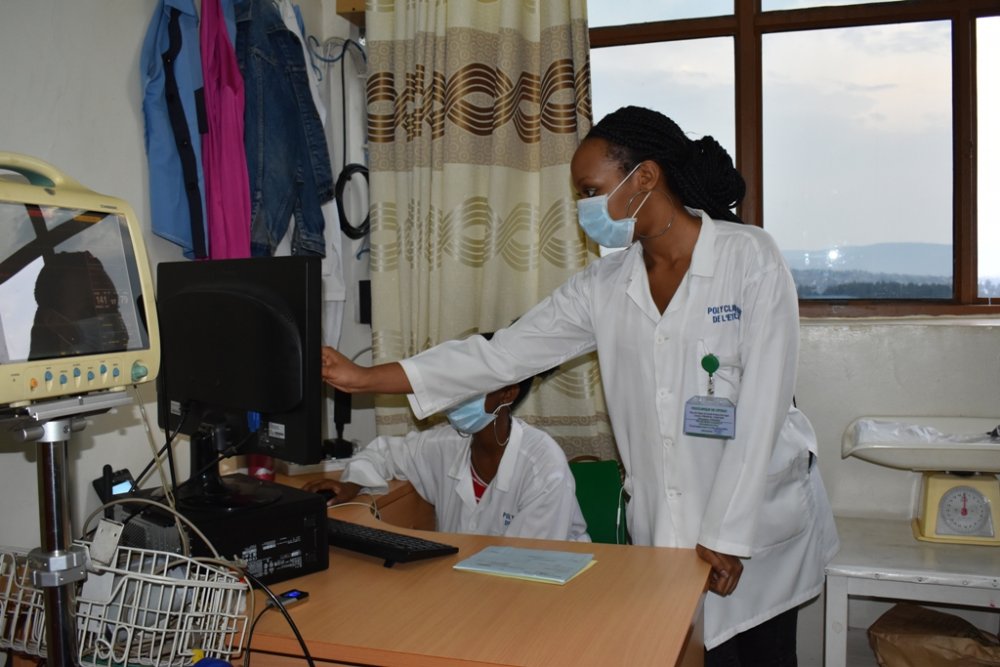 Rwanda on high alert over coronavirus