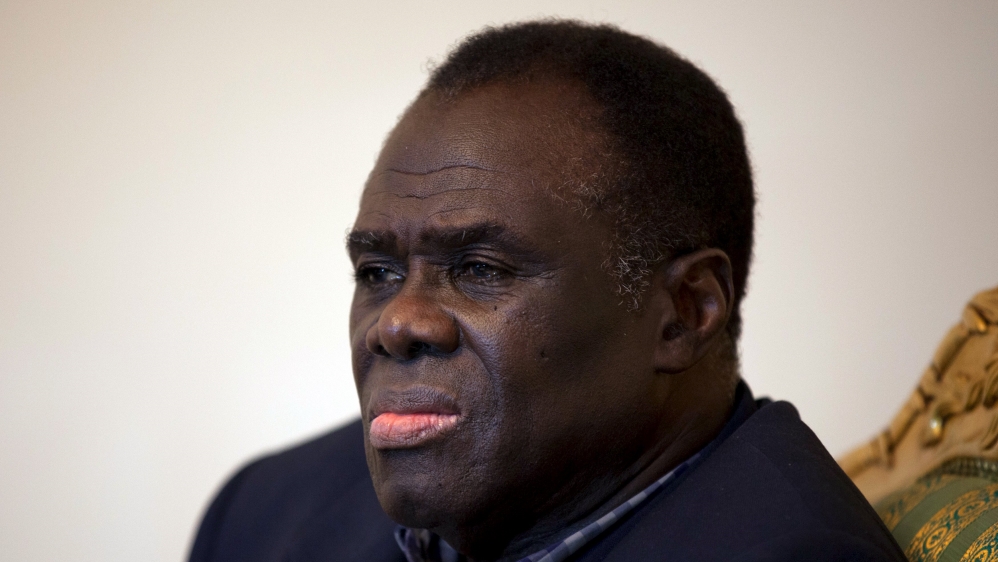 West African leaders and their military chiefs are to travel to Burkina Faso to reinstate the country’s interim leadership amid a standoff in the capital between an elite presidential guard behind a coup and the army.

An emergency meeting of the Economic Community of West African States (ECOWAS) held in Abuja, Nigeria, decided that the leaders of Nigeria, Benin, the Nigeria Republic, Toga, Ghana and Senegal would travel to Burkina Faso with their military chiefs on Wednesday.

In a statement, ECOWAS said it planned to reinstate and demonstrate solidarity with the interim president, Michel Kafando, who was kidnapped last Wednesday along with his interim prime minister, Yacouba Isaac, Zida. Kafando was released on Friday

The announcement came as the leader of the coup, General Gilbert Diendere, on Tuesday said he would abide by a deal reached with the mediators, but warned his men would defend themselves if attacked after the army entered the capital.

Diendere on Tuesday called for troops who entered Ouagadougou seeking a surrender by his elite army unit to leave the city, the AFP news agency reported.

Earlier in the day, troops loyal to Burkina Faso’s deposed government said they had the means to attack the Camp Naaba military base near the capital’s presidential palace, which is held by troops who staged last Wednesday’s coup.

“The national armed forces who arrived yesterday in Ouagadougou could have attacked the Presidential Security Regiment (RSP) from the moment they entered, and they have the capacity and the means to do so,” the army chiefs said in a statement.

Loyalist troops have been massing in the capital on Tuesday and earlier told those behind the coup, which derailed a democratic transition process, to disarm and surrender by 10am (10am GMT) or face attack.

As the deadline expired, Diendere held a press conference, saying he was still in charge and that he was awaiting the outcome of the ECOWAS summit.