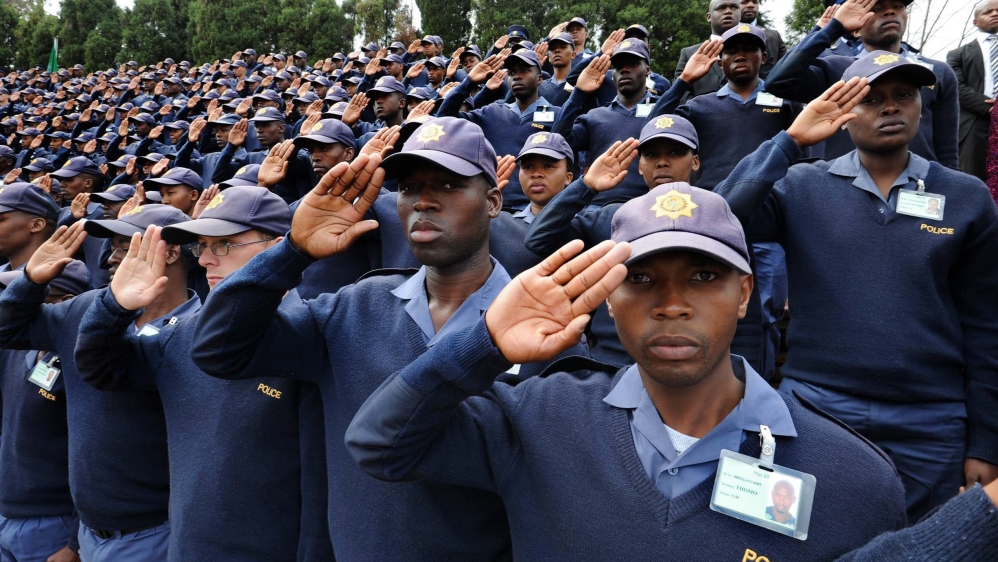 At least 4,000 inmates are being evacuated from the Pollsmoor Detention facility near Cape Town after at least one prisoner died from a disease related to rat infestation at the facility.

Manelisi Wolela, spokesperson for the department of correctional services, confirmed to Al Jazeera on Saturday that around 4,100 detainees were being evacuated to prevent a massive outbreak of a disease, blamed on the inmates’ close proximity to rats.

“We have been fumigating the place, but as of now, we are moving the prisoners to other locations, and it will take some days to complete,” Wolela said.

The National Institute for Communicable Diseases (NICD) said the infection, known as leptospirosis, is carried in rat urine and conditions at the prison were likely to faciliate more infections.

The latest developments come as the Police and Prisons Civil Rights Union (POPCRU) condemned the continued “inhumane conditions” at the Pollsmoor prison, describing them as a matter of national concern.

Richard Mamabalo, media and communications spokesperson for POPCRU, told Al Jazeera on Saturday the union was disturbed by conditions at both the facility and Women’s Correctional Centre, and urged government to intervene as a matter of urgency.

“The entire place is really a mess […] nobody deserves to live in such a place,” Mamabalo said. said.

Mamabalo said that cells built to accomodate 30 people were holding as many as 80, while one warden was being made to look after up to 70 inmates at a time.

POPCRU said in a statement that the remand centre, where suspected criminals were awaiting their trials to reach court, was at 300 per cent over capacity, a claim the correctional services confirmed to be true.

“Our view is that prisons should not be a death sentence … its meant to be a place where people can be rehabilitated,” Mamabalo said.

Nooshin Erfani-Ghadimi, project coordinator at the Wits Justice Project in Johannesburg, told Al Jazeera that conditions at Pollsmoor has been an issue for a long time.

“Conditions [there] are against everything that the constitution stands for […] inhumane conditions also means the warders are affected,” Erfani-Ghadimi said.

Likewise, Emily Keehn, a consultant with Sonke Gender Justice’s prisons program, told Al Jazeera that “if the Department was conforming to the minimum standards we would not be having deaths as we’ve had this week.

“The prison has been overcrowded for the last 10 years, it has gotten worse this year,” she said.

On Saturday, local media reported that two prisoners died and dozens of others “were deemed to be at high risk of exposure to an infectious disease, thanks to a rampant rodent infestation” at the facility.

But Wolela said that just one prisoner had died while the other reported fatality took place outside the prison. He also described criticism of correctional services as “myopic”.

The Polsmoor prison has been the subject of much scrutiny of the past few months. In early September, Edwin Cameron, a Constitutional Court judge, described being “deeply shocked” by the “extent of overcrowding, unsanitary conditions, sickness, emaciated physical appearance of detainees”.

“The overall deplorable living conditions were profoundly disturbing,” he was quoted as have said.

Cameron had visited the prison in April and compiled a report for the Constitutional Court in which he went to describe conditions as failing to comply with the standards of the country’s Bill of Rights and the Correctional Services Act.

Thousands of suspects, accused of a crime are in remand detention facilities across the country, awaiting trial in a judicial system that remains overburdened.

Those who could not afford bail were particularly affected, with thousands forced to remain prison for years waiting for their trial to take place.

Wolela, spokesperson for the department of correctional services, said South Africa was dealing with an inhumane and brutal past [and] we are transforming and that prisons were still a microcosm of our society.”

It was unreasonable to imagine that the prisons would be different to the outside world, he said.

Keehn said the government description of criticism of Pollsmoor as myopic is “disingenuous and out of touch with reality”.

“There is very little will to fix things in prisons and there is a lot of blaming and anger and bad attitudes towards the rights of prisoners,” she said.