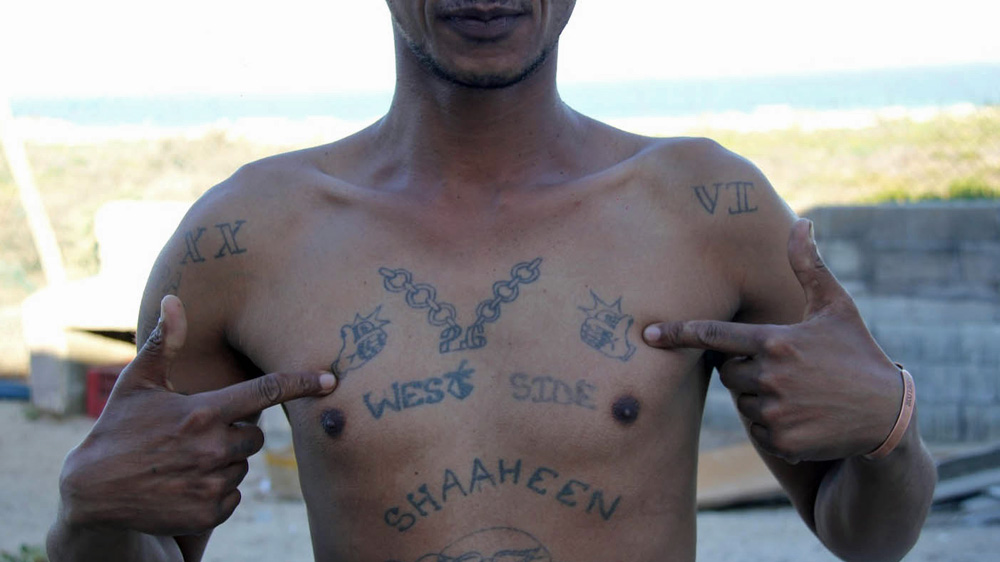 Cape Town, South Africa – For almost two years now, the chattering classes have been deliberating the killing of Reeva Steenkamp.

The case recently became a popular topic again after Paralympic athlete Oscar Pistorius – the man accused of killing his blonde-model girlfriend – had his parole put on hold by South Africa’s Department of Justice, just two days before he was to be released.

Questions over Pistorius’ guilt or innocence have given way to a more profound conversation about the relationship between the criminal justice system and many South Africans, according to residents of some impoverished Cape Town townships.

A 49-year-old former gang member who has struggled with heroin addiction told Al Jazeera he is critical of the disproportionate amount of attention the killing of Steenkamp – an affluent white woman – has received from the media, police, and courts relative to violence occurring in many less well-off communities, where these incidents garner little attention.

Hanover Park is located in the Cape Flats, on the sprawling, sandy periphery of Cape Town. Though only some 20 minutes away from the glossy panoramas of Table Mountain, shootings and other types of violence are common.

“If you go into Hanover Park … there are hundreds of people who are dying and nothing – nobody gives a shit,” said the man, who did not want to give his name fearing police reprisals.

Two women from Hanover Park, who also asked to remain anonymous, told stories that convey a setting where violence against women is the norm, and the police and courts are known for passiveness, rather than protection.

“Many men in our Cape Flats kill women … then they come out [of jail] the same day,” one of the women told Al Jazeera.

She said she comes from a family of drug dealers and “speaks from experience” when saying perpetrators pay off police and judges to make cases go away.

In Hanover Park, murder and attempted murder cases rarely result in convictions. Estimates vary, but at least three-quarters of such crimes go unpunished.

As a former member of the Mongrel’s – one of Cape Town’s largest and oldest gangs – and now working as a cleaner in a police station, the 49-year-old man spoke from a unique vantage point.

In 2011, he said he was arrested for smuggling drugs. Rather than charging him with a crime, the arresting officers contacted a Mongrel leader they knew, who allegedly paid them $22 to return the narcotics and set him free.

In other instances, according to the addict, police officers took justice into their own hands.

“I also got arrested for some things. But I just got choked, shocked [with a taser gun], hit, and then they let me go. They didn’t let the case go on because they know what I am – I’m a Mongrel.”

Requests for comment from South African authorities were not answered by publication time.

Given these multifarious tales of injustice, the Pistorius case seems both an example of how the South African criminal justice system works, and how it fails to.

For Clare Ballard from Lawyers for Human Rights , an independent human rights organisation, the difference between justice served and justice foregone is financial resources.

Ballard said there is a dearth of financing for policing in poor communities relative to rich ones – as evidenced by the Khayelitsha Commission .

This commission of inquiry – appointed to investigate allegations of police inefficiency in the Cape Town community of Khayelitsha – found although it has one of the highest crime rates in the country, members of the South African Police Service (SAPS) working in the community are generally low-ranked, poorly equipped, few in number, and underqualified.

“In Oscar’s area, which is a very, very wealthy area of Pretoria, the SAPS is very well resourced… That’s as good as it gets,” Ballard said. “The gangsters [get away] because somebody walked on the crime scene, or somebody paid off a cop.”

Critics say the Pistorius parole case is indicative that access to wealth is access to justice. “He’s been treated differently because he has money,” said Ballard.

“There are guys in [prison] who were sentenced to life 15-16 years ago who became eligible for parole after 13 years. That’s years and years after the [potential] date of release,” she added.

Without the finances to pay for legal council to arrange the appropriate paperwork, these prisoners lack a voice.

For prisoners, money talks. And those in communities such as Hanover Park know that justice in the Rainbow Nation is accessible – but only to those who can afford it.

The post The price of justice in South Africa appeared first on African Media Agency.