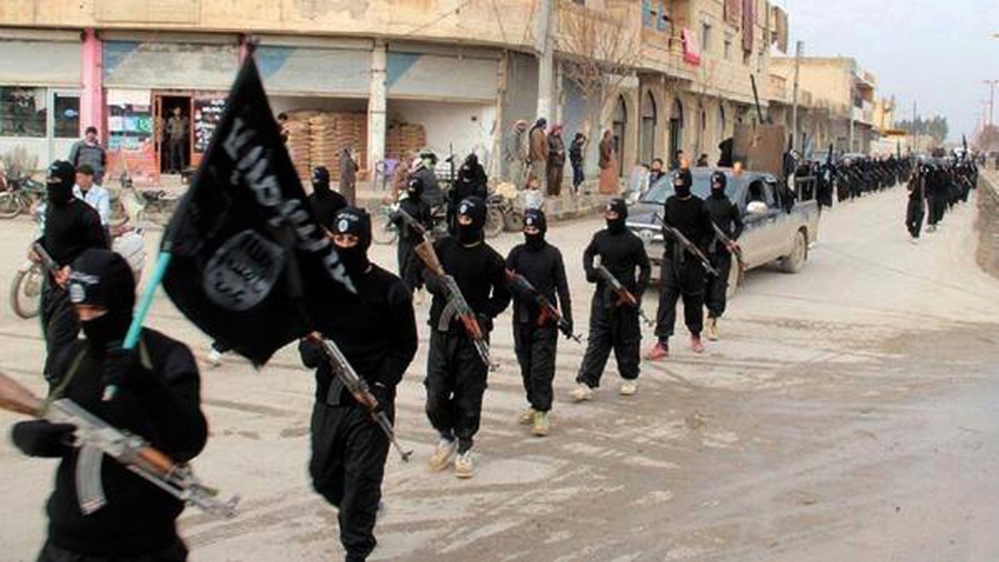 By Azad Essa and Khadija Patel

Johannesburg,South Africa – Eleven people, including three children, who travelled to Islamic State of Iraq and the Levant (ISIL)-held territory in Syria earlier this year have returned to South Africa, the South African State Security Agency has confirmed to Al Jazeera.

Brian Dube, a spokesperson for the State Security Agency, said on Friday that a group of South Africans had returned to Johannesburg via the OR Tambo International Airport earlier on the day.

“The South African law enforcement agencies are aware of the individuals,” he said.

Yousha Tayob, a spokesperson of the Muslim Lawyers’ Association, who is representing the group, described the returnees to be “happy to be home and grateful to South Africa’s Department of International Relations and Co-Operation for securing their return”.

However Tayob told Al Jazeera that he was disappointed with the state security agency because they “had ignored our request for legal representation to be present when they were questioned”.

It is still not clear where in Syria the group had been based, neither has it been revealed what activities they had engaged in whilst living in ISIL territory. Tayob said the families had been reunited with their families but were not in a position to divulge any further details.

One man whose sister, husband and three children had returned on Friday told Al Jazeera that the family was in good health.

In May, an Al Jazeera investigation revealed that at least 23 South African citizens had relocated to ISIL-held territory since June 2014. At least eight families were believed to have made the journey.

To date at least two South Africans have died while fighting in Syria.

Experts say that most South Africans travelling to ISIL-held territory have done so in a non-combatant capacity.

In May, Jasmine Opperman, a Cape Town-based analyst with TRAC, a terrorism research and consultant consortium, told Al Jazeera that some were looking to assist with humanitarian emergencies, while others wanted to assist ISIL in bolstering its administration and emergency services.

Dr Hisham Al Alawi, the Iraqi ambassador to South Africa, said that local authorities had worked to repatriate those who posed no threat to the safety and security of the country.

The ambassador added, however, that there remained a threat that elements among the returnees could still harbour sympathy for ISIL, and might recruit others, as has been in the case among returnees in the United Kingdom.

“We cannot say that they have lost their faith in ISIL, not for all of them at least,” Alawi said.

It is understood that the South Africans met officials in Turkey and were provided with consular services enabling them to travel back to South Africa.

Simon Allison, a senior correspondent with the Daily Maverick, who was among the first to report on South Africans joining ISIL, told Al Jazeera that the return illuminated the fallacies in the lure of ISIL.

“Much of the attraction of the Islamic State to outsiders is built on half-truths and propaganda. It’s no surprise that the reality did not live up to the illusion.

“More surprising is the South African government’s willingness to help them to return home. Not all governments are so accommodating.” Allison said.

South Africa’s Regulation of Foreign Military Assistance Act forbids citizens from participating in military activities abroad. South African mercenaries are well known to be active in Somalia, Nigeria, Afghanistan, and Iraq, while South Africans with dual Israeli citizenship have also been known to have actively participated in battle for the Israeli army.

While several warnings have been issued against South Africans fighting abroad, to date, no South African has been tried for contravening this law. Earlier this week, however, a report in the Sunday Times suggested that South Africa would move to ban dual citizenship in an effort to impede South Africans from fighting for the Israeli army.