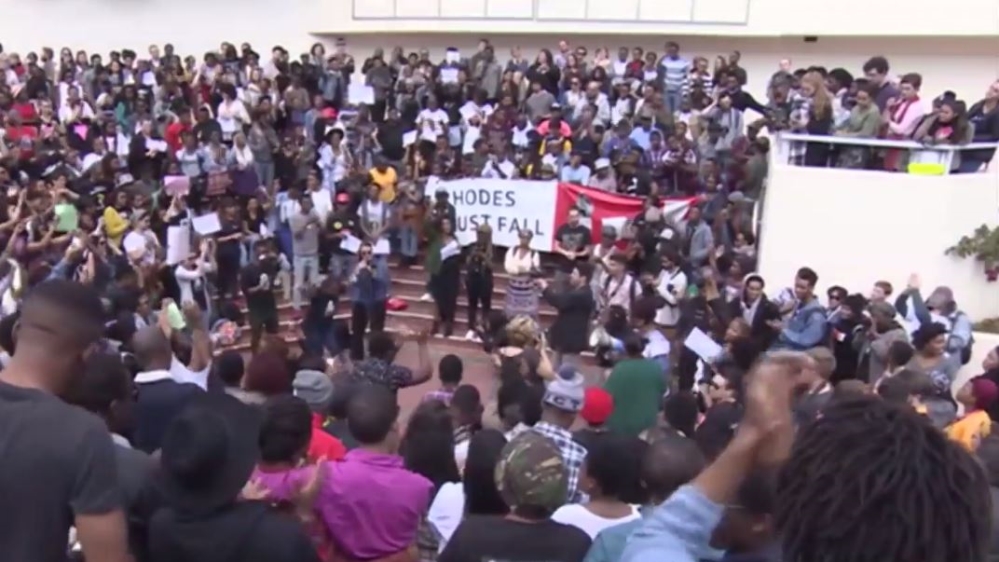 Hundreds of students at Stellenbosch University in South Africa have protested against the Afrikaans language being favoured at their school, alleging that it promotes racism.

Now, Afrikaans and English are supposed to be on equal footing at the university, but protesting students say lecturers favour Afrikaans.

“It isn’t simply about language as a teaching tool,” student activist Mo Shabangu told Al Jazeera. “It’s about language and how it connects to the institutional culture that continues in this apartheid spirit unabated.”

The university’s management has been summoned to appear before parliament to explain.

The post South African students protest over use of Afrikaans appeared first on African Media Agency.