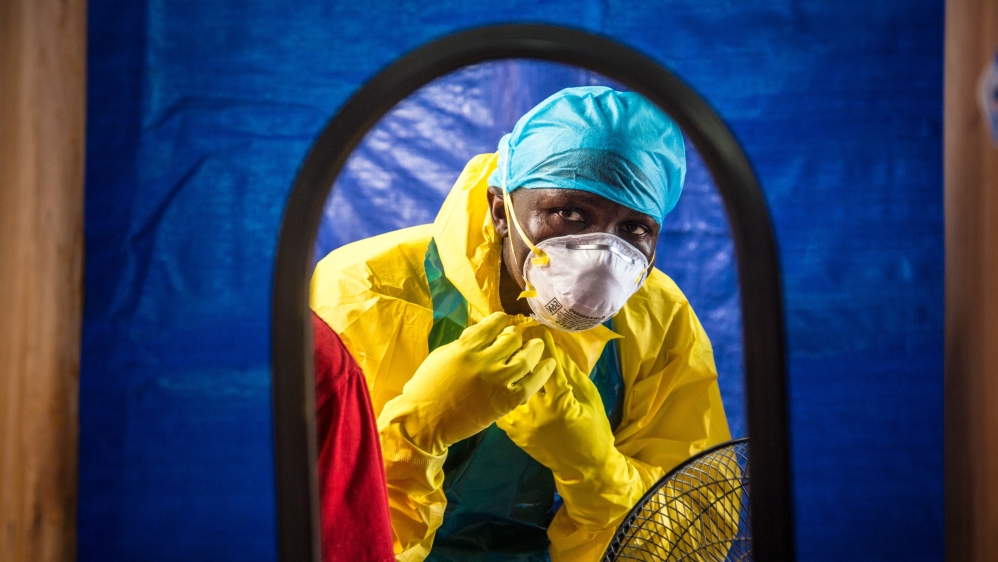 Health authorities in Sierra Leone have quarantined almost 700 people as they battled to contain a new outbreak of Ebola which killed a 16-year-old girl.

The teenager died on Sunday in a rural suburb of the city of Makeni in the country’s north that had not recorded a single case of the deadly virus in nearly six months.

“Over 680 people in the village of Robureh are now under a 21-day quarantine,” Amadu Thullah, a spokesman for the local Ebola response centre told AFP news agency on Tuesday.

The centre said those locked down included the girl’s parents, close relatives and classmates.

“They are classified as high risk although they have not exhibited any signs and symptoms of the disease,” health ministry spokesman Seray Turay said.

“The surveillance team of the Ebola response centre have intensified their investigations and is working to nip the issue in the bud.”

The girl’s death came two weeks after a 67-year-old food trader was killed by the virus in the neighbouring district of Kambia, but the two outbreaks are not linked.

The National Ebola Response Centre (NERC) said 1,524 people were in quarantine across the two districts.

No new cases had been recorded in more than two weeks, allowing Sierra Leone to join neighbouring Liberia in the countdown to being declared Ebola-free.

Official figures show the west African outbreak of Ebola has killed more than 11,000 of the 28,000 people infected since the virus first emerged in December 2013 in Guinea, with Liberia the hardest hit.

Experts acknowledge that poor monitoring, especially early in the outbreak, means that the real death toll could be significantly higher.