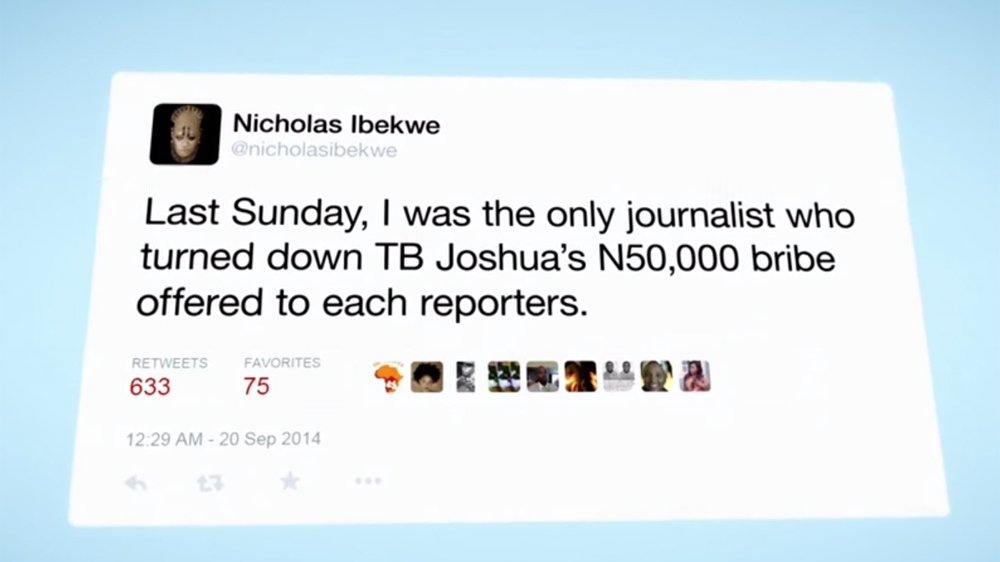 Among some of the worst paid reporters in Africa, Nigerian journalists are seldom given money to cover travel or other expenses, let alone paid their salary on time.

Affecting the way stories are reported, some of the country’s most pressing events have either gone unnoticed or underreported.

Amid this climate where investigative journalism is severely stifled, corrupt and illicit practices have begun to flourish.

Reporters are often seen waiting for cash handouts from politicians and government officials at press conferences before rarely questioning them or fact-checking.

And in a country where corruption tends to trickle from the top down, it is becoming harder for readers to distinguish fact from fiction.