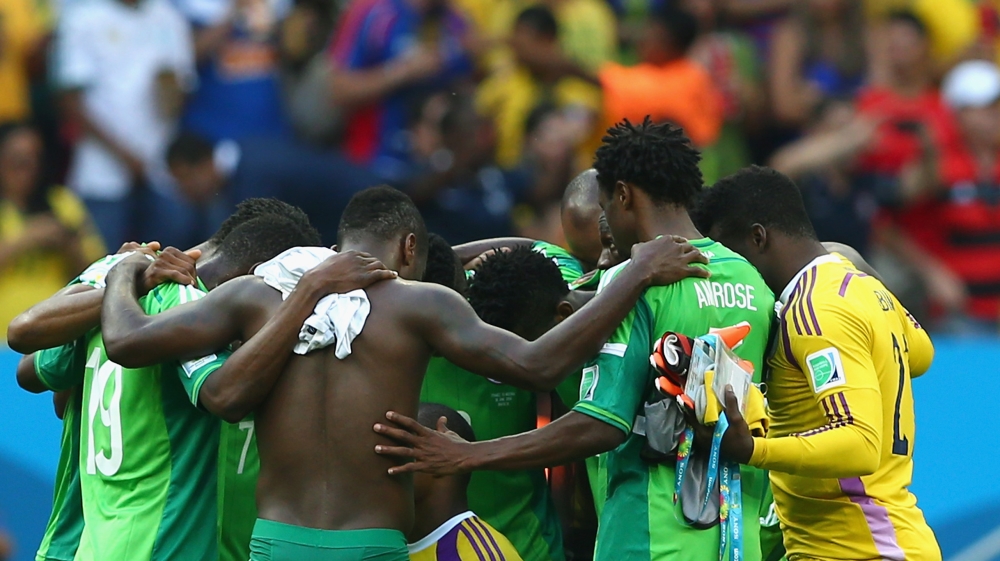 Nigeria were held to a goalless draw away to Tanzania in their African Nations Cup qualifier in a disappointing start for new coach Sunday Oliseh.

The Super Eagles, who reached the last-16 at last year’s World Cup, were dominated by their hosts through much of the match as a new-look line-up, much changed from the side under previous coach Stephen Keshi, made little impact.

Nigeria are in a tough qualifying group including Egypt, who play at Chad on Sunday.

“We struggled in the first half. The second half we were a little better. But we lacked quality in certain areas,” said Oliseh.

Egypt and Nigeria both won their opening qualifiers in June and meet each other in two successive matches next March.

Meanwhile, Ghana’s Mubarak Wakaso scored two minutes from fulltime to seal a 1-0 win away to Rwanda.

Ghana have won their first two matches in the preliminaries for the 2017 finals and head the Group H standings with six points.