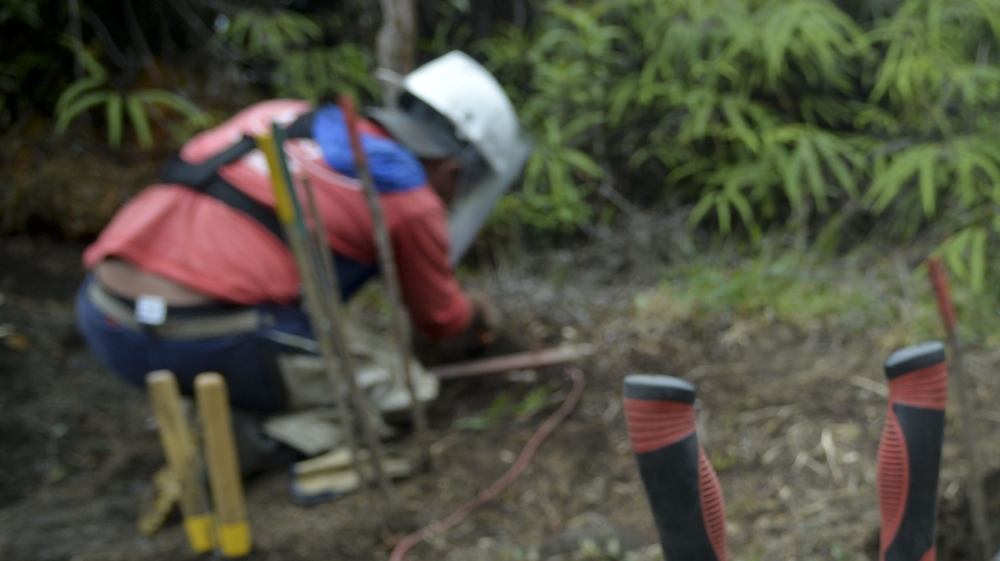 Mozambique has declared itself free of landmines, ending two decades of work to rid the country of a legacy of war that killed or maimed thousands of people, many of them civilians.

A British charity, the HALO Trust, said on Thursday that it had cleared more than 171,000 landmines from 1,100 minefields in Mozambique since 1993 and had finally destroyed the last known mine.

“I have honour to declare Mozambique as a country free of the threat of landmines,” Foreign Affairs Minister Oldemiro Baloi said at a ceremony in the capital Maputo.

The exact human toll caused by landmines in the country is not known. But a major report in 1994 by Human Rights Watch (HRW) said landmines claimed between 10,000 and 15,000 victims.

“I am happy that nobody else will end up like me. I am happy because people can carry on their lives without fearing the menace of the landmines,” said 29-year-old Jose Chiango, whose right leg was amputated from the knee down after he trod on a mine in an eastern rural district.

Mozambique was at war almost continuously for decades, firstly in a war of independence against its Portuguese colonial rulers.

Following the Portuguese pull-out in 1975, the ruling Frelimo government battled Renamo rebels in a conflict that was in part a Cold War proxy. It ended with a peace agreement in 1992.

The 1999 Ottawa Convention prohibits the use, stockpiling, production and transfer of anti-personnel landmines. While backed by most countries, the treaty has not been endorsed by the United States, Russia, China and India.

The HALO Trust works in five other African countries and hopes that by the end of 2017, the enclave of Somaliland will be the next place on the continent declared landmine free.