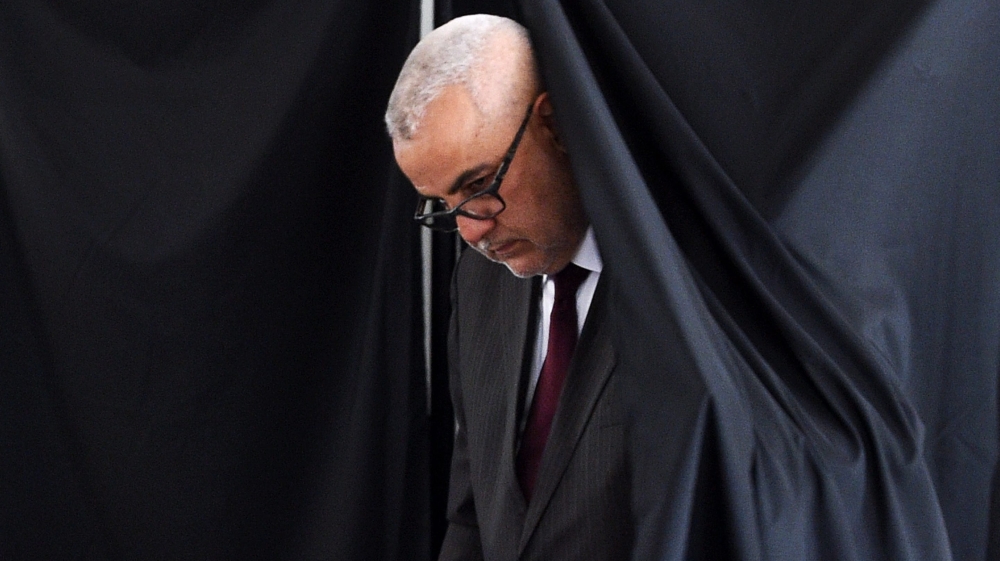 Inside Story is in the Moroccan capital Rabat, where voters have cast their votes in the first regional and local elections to take place since King Mohammed VI conceded powers and changed the constitution following 2011 protests.

The Islamic-leaning Justice and Development Party won an historic victory in the elections that followed those protests. And this vote is seen as a test of their time in office.

But it will also usher in a new er of decentralisation in Morocco, giving more powers to the country’s 12 regions, each with its own governing council.

Morocco is sometimes described as an exception in a region wracked by violence, instability and uncertainty.

But has the country managed to escape the consequences of the Arab Spring? And has life got better for Moroccans?