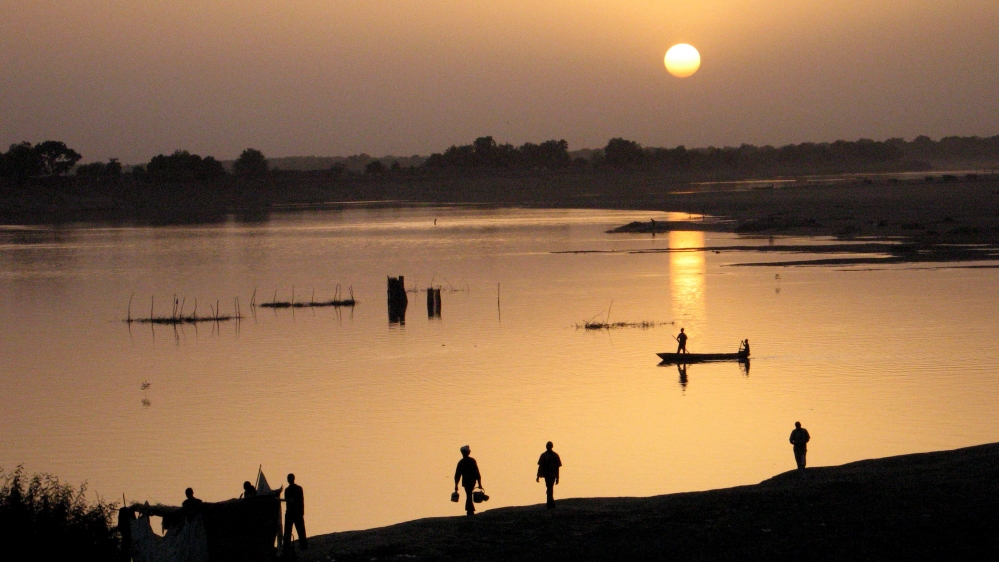 A while back, we were about to publish a story when three short and seemingly innocuous words jumped out at us: “dry and dusty”. They had been used to describe Chad’s capital, N’Djamena.

Something was wrong. This was a hard news story. It wasn’t a colourful feature. It wasn’t a travel piece full of descriptive writing. It wasn’t an extract from a novel.

So why did the journalist think it necessary to tell his audience that the capital of a country partly located in the Sahara desert was dry and dusty?

I can’t speak for the writer, who filed the piece for one of the news agencies we use, but I suspect he may have thought his readers would not know that. Still, that’s not enough justification for putting it in a serious news story unless it’s relevant, or it alters the nature of the events being reported.

Descriptions like this, which are not uncommon, do achieve something, though. They signal to readers that this city is not like their city, that these people are not like them, that this is happening very far away.

But not like what city? Not like who? Happening far from where? Would a news story from London ever remind us that city was “grey and wet”?

And there’s the problem. Most of the world’s major media organisations are still based in the West and – despite attempts to evolve – the stories they cover, the angles they take, and the language they use are all shaped by that.

Acceptable, perhaps, if their audience was only a Western one. Big media, though, wants to go global. New audiences are being chased, and more organisations are describing themselves as “international”.

It’s irresistible. Digital news is obviously not the future – it’s the present. And more and more people in more and more places are gathering on the same platforms in search of it. It has never been easier to get one organisation’s work to people all over the world. But what kind of journalism are they being offered?

You can’t simply go international by covering stories in more places. You have to think about how you’re covering those stories. And, if you want a new and more global audience, you have to think carefully about who those new people are.

Our data at Al Jazeera shows us that we have a diverse audience online. More Nigerians than any other nationality have liked our Facebook page, almost every story about Ethiopia goes straight to the top of the charts, most mornings we have a huge British audience, and we do well in Sweden and India.

Diversity is something we have to think about when we report the news and we partly address it by making sure our staff is equally diverse.

Like other media groups, we’re not perfect, but we’re trying.

That description of N’Djamena could have been written by a wire correspondent sending his dispatch back to London via undersea cable in the late 1800s.

But, to state the obvious, we’re not living in the late 1800s anymore.

Building international news organisations starts with showing the people we cover some respect. Because nobody will ever go truly global reporting that places are dry and dusty. They’ll only get there by changing their perspectives.

The post Is it really news that an African city is dusty? appeared first on African Media Agency.