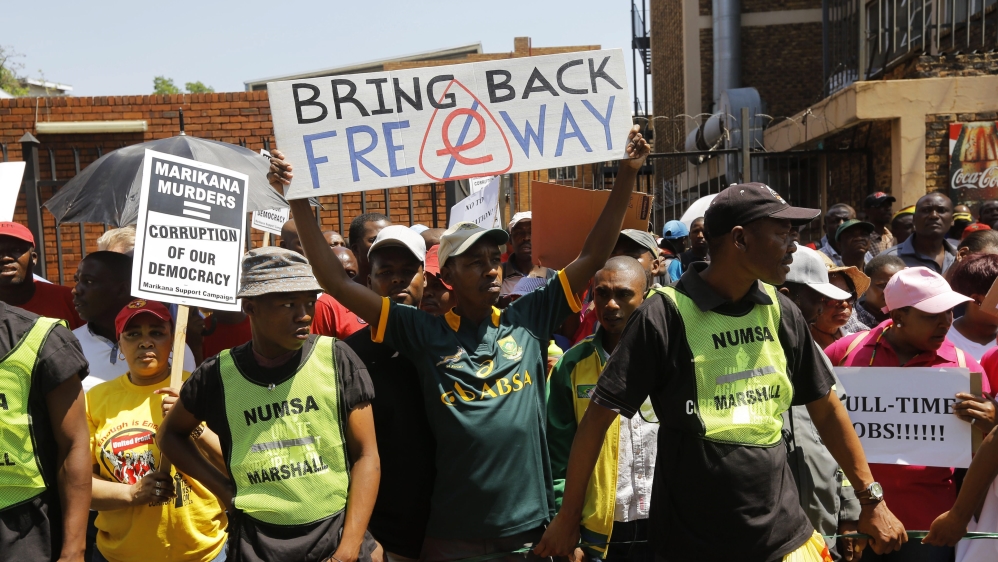 The anti-corruption activists say the march was in support of transparent funding models for South Africa’s political parties. They say there is a need to bring an end to state-owned enterprises being used to benefit corrupt individuals.

Since the African National Congress (ANC) took over, corrupt officials are said to have stolen a staggering $50bn.

Is the ANC to blame? And can the scourge of corruption be stopped?

Bantu Holomisa, member of parliament and the president of the United Democratic Movement.

The post How corrupt is South Africa? appeared first on African Media Agency.