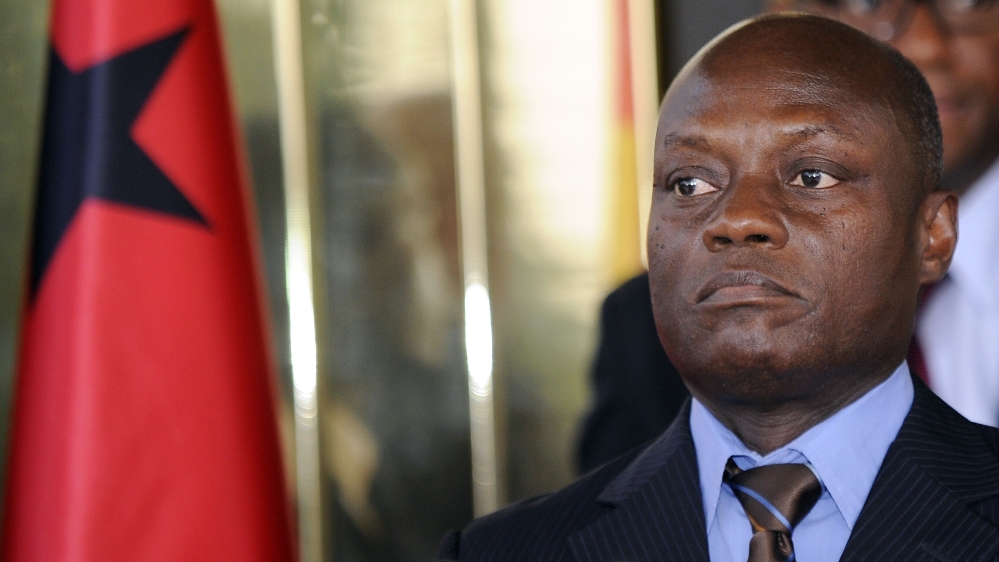 Guinea Bissau’s President Jose Mario Vaz has dismissed his two-day-old cabinet after the Supreme Court ruled that his appointment of a new prime minister was unconstitutional, a presidential decree has said.

Members of the ruling PAIGC party, to which all three men belong, objected to the appointment and appealed to the Supreme Court which found in their favour on Wednesday.

“The head of state can take no other approach than conforming with the decision of the supreme judicial authorities of the Republic,” according to a note from the president’s office.

Stepping down on Wednesday, Dja said: “I will acknowledge the political consequences [from the ruling] by drafting my letter of resignation which I will submit to the head of state.”

It had not been immediately clear at the time if Dja’s cabinet would follow suit, but the president has now dismissed all of the cabinet’s members.

Deep-seated tensions between Vaz and Pereira have worsened since elections last year which restored democratic rule after a 2012 army coup. The two men are former rivals for the PAIGC leadership.

The former Portuguese colony has suffered nine coups or attempted coups since 1980 but the army has so far declared its neutrality in the current row.

Security sources say that resolving the current crisis and winning back the confidence of worried Western donors will depend on whether Vaz and senior members of the PAIGC leadership can agree on the next prime minister.

Party rules indicate that Pereira, who remains PAIGC president, should be reappointed – a plan likely to prove objectionable for Vaz.

In a statement made before hundreds of supporters, Pereira suggested that PAIGC leaders should take the initiative in resolving the crisis.

“The PAIGC will know how to produce a solution to the political crisis,” he said late on Wednesday.