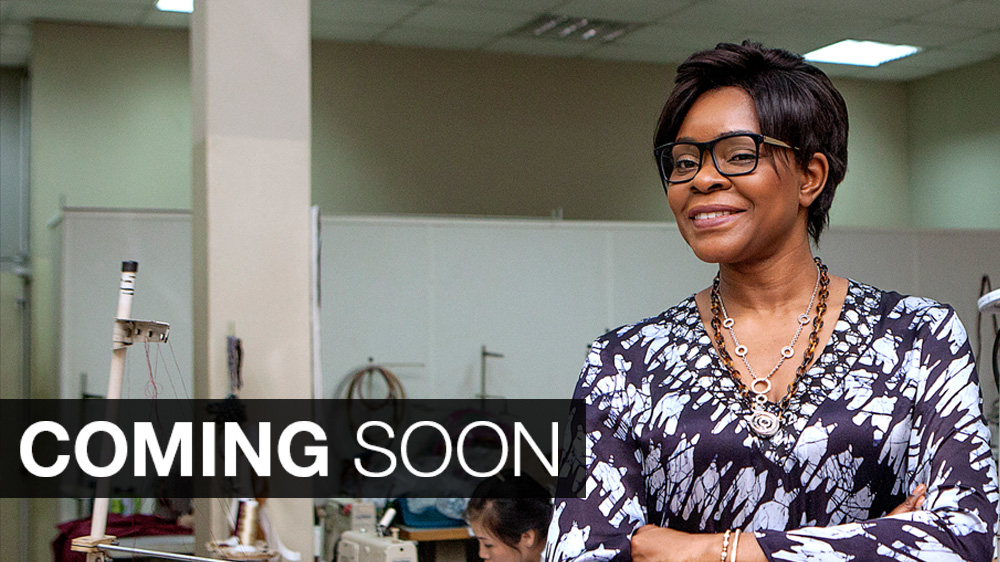 Nigerian fashion has broken out, gracing the catwalks of New York, Johannesburg and Monaco.

Deola Sagoe was one of the designers who led this Nigerian fashion expansion.

The House Of Deola Sagoe is on Lagos’ Victoria Island and caters for Nigeria’s who’s who.

He actively discouraged her, wanting her to take over his lucrative business, but Deola had other ideas.

“Even I’m surprised that what I’ve ended up doing because it was not even in my plan, it wasn’t even on the cards for me at all…. Being a Nigerian was no limitation for me because I just thought, well you haven’t seen me and there’s loads more like me.”