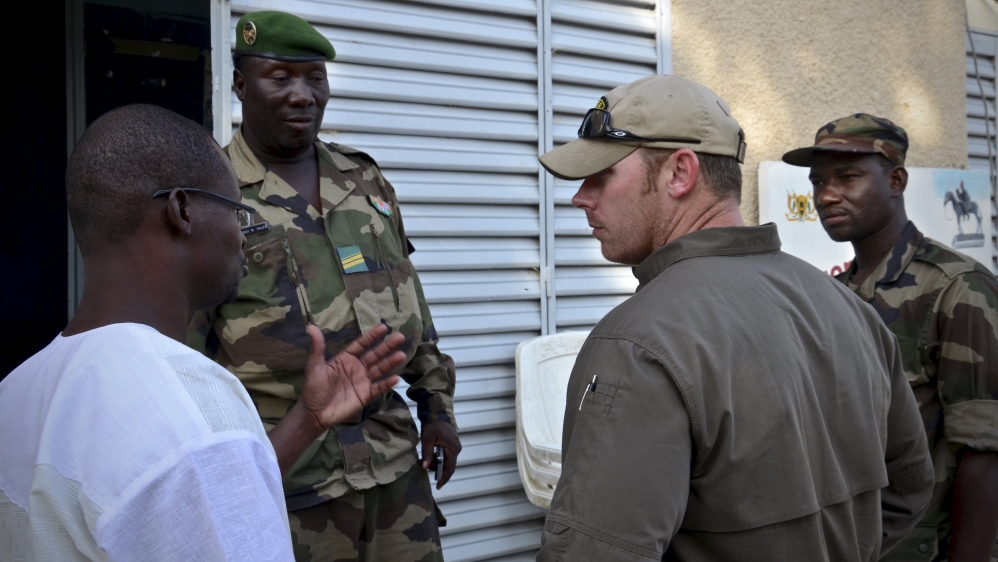 In the past two years, Boko Haram has orchestrated a campaign of bombings, assassinations and abductions in Nigeria and nearby countries. The results have been devastating.

Children and women are increasingly used in suicide attacks – often without even knowing.

The United States is using small-scale teams of US special forces in West Africa that helps countries, including Niger and Nigeria, in their fight against Boko Haram.

They do not go into combat or even wear uniforms. Instead, they focus on finding local partners willing to fight and work out ways to stop young people from being recruited.

On Inside Story, we ask if this strategy will work? And can it be used elsewhere?

The post Can US strategy work against Boko Haram? appeared first on African Media Agency.