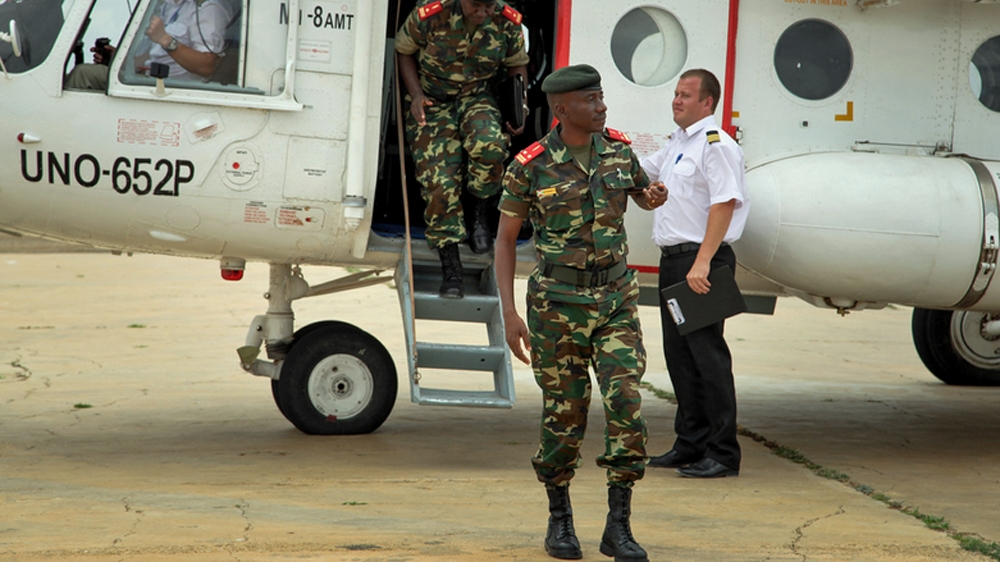 The head of Burundi’s armed forces has survived an assassination attempt in the capital Bujumbura, police said, adding that at least seven other people were killed in the attack.

He said two attackers were killed in the clash, and a third arrested.

“Reinforcements have arrived. We are pursuing the remainder of the commandos,” Bizimana.

Another senior police source, who asked not to be named, said the attack appeared to have been “meticulously prepared”.

“It was sudden and violent. Four bodyguards were killed instantly. He managed to survive only because the driver managed to overtake a bus transporting police officers to work, and the attackers could not keep up,” said the source, adding that the attackers were wearing military uniforms and travelling in a military vehicle.

Nkurunziza won a highly-controversial third term in July in polls the United Nations said were not free or fair.

His bid sparked an attempted coup and months of civil unrest led by opposition groups, who condemned his re-election bid as unconstitutional.

There has also been a string of killings since his re-election, including the assassination of his top security chief in a rocket attack last month.

Many have raised alarm bells at the risk of renewed conflict in Burundi, which lies in the heart of central Africa’s troubled Great Lakes region.