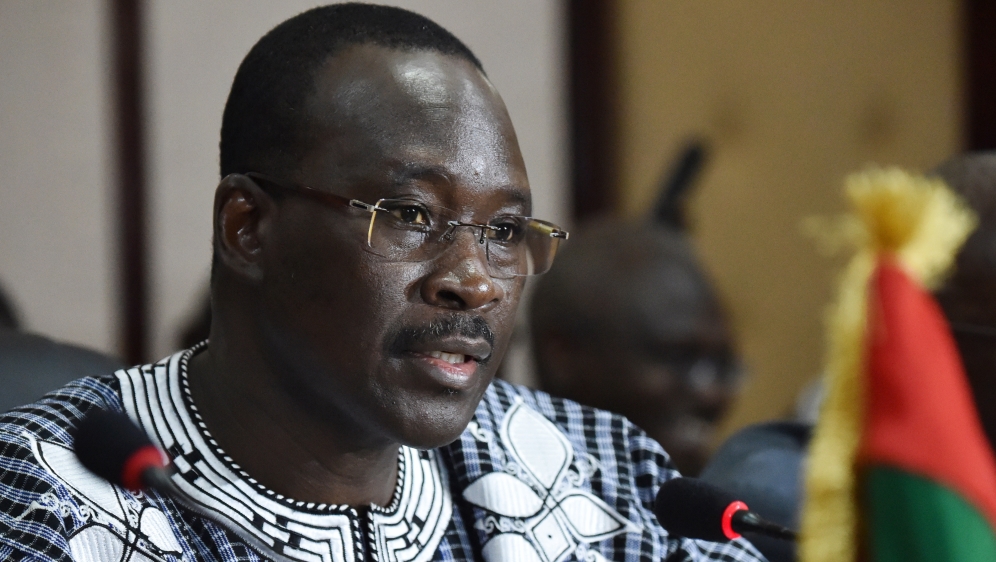 The prime minister was detained alongside the country’s president and an unknown number of cabinet ministers last Wednesday by presidential guard soldiers who then installed General Gilbert Diendere, a close ally of deposed long-term president Blaise Compaore, as leader of the West African country.

The release of Zida, on Tuesday, came hours after army soldiers entered the capital Ouagadougou without resistance after coup leader Diendere said he would hand over power to a civilian transitional government.