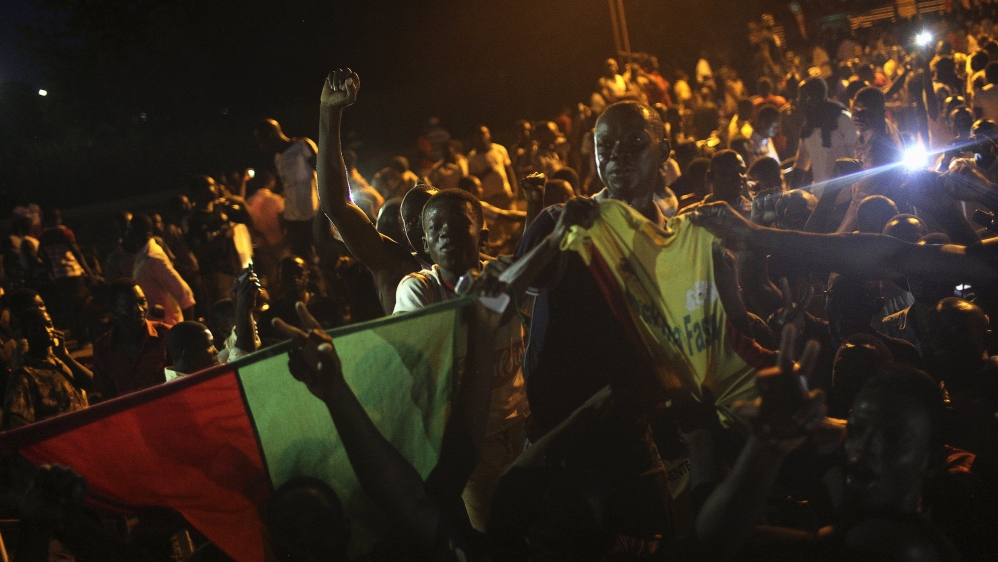 Burkina Faso soldiers have entered the capital Ouagadougou without resistance after coup leader General Gilbert Diendere said he would hand over power to a civilian transitional government.

Army leaders also began surrender talks late on Monday with the elite presidential guard that staged the coup against the government last week.

He said his presidential guard unit “confirms our commitment to giving power back to civilian authorities,” in a communique issued to journalists. That was one of the key conditions of a draft agreement that resulted from weekend negotiations with regional mediators, but it had been unclear until his announcement whether the coup leaders would abide by those terms.