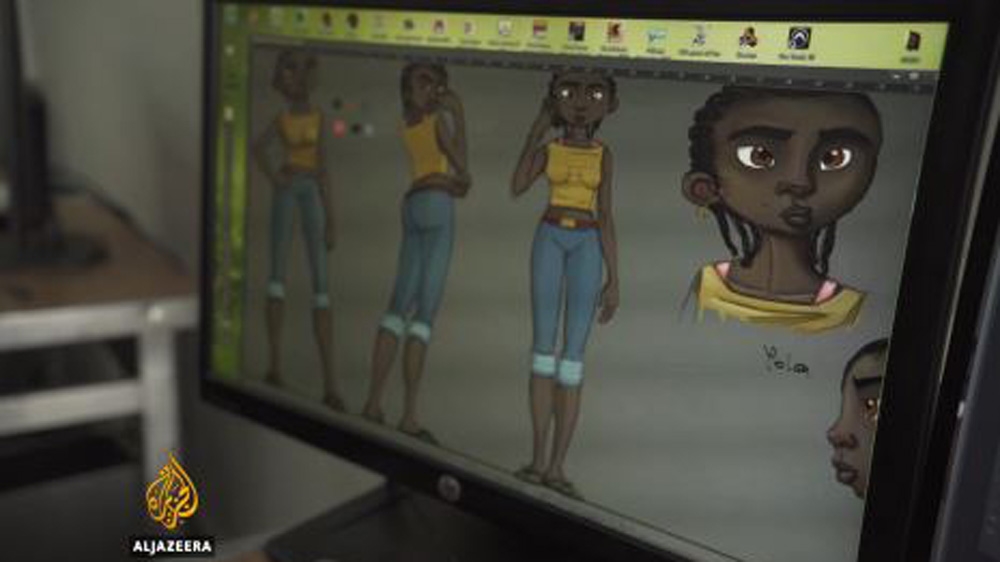 Despite the increasing appetite from readers for these stories, however, finding mangas in West Africa, let alone Senegal, has been near impossible.

But that is changing.

Tired of telling the stories of other people’s cultures, an animation artist has moved back to Senegal, after working in India’s animation industry.

Now with a small team, he is starting to tell African stories using manga animations.