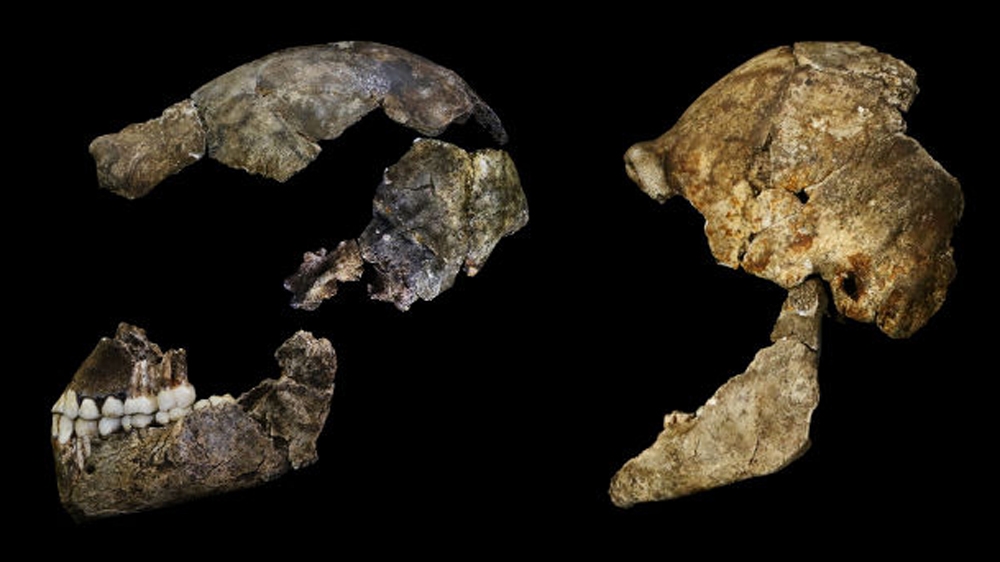 It is one of the greatest fossil discoveries of our time, a trove of bones hidden deep inside a cave, outside Johannesburg in South Africa.

The team of scientists – from the Rising Star expedition – who made the discovery say the remains are that of ‘Homo Naledi’. A new species of our human ancestor.

Homo Naledi is small-brained and primitive – yet revolutionary and complex in behaviour.

Its place in time is uncertain.

It may have lived as far back as three-million-years ago … or could have roamed the earth as recently as 100,000 years ago.

So, is human evolution more complicated than we thought?

And is this just the beginning of what could be a new era of discoveries.

The post A new member of the human family? appeared first on African Media Agency.