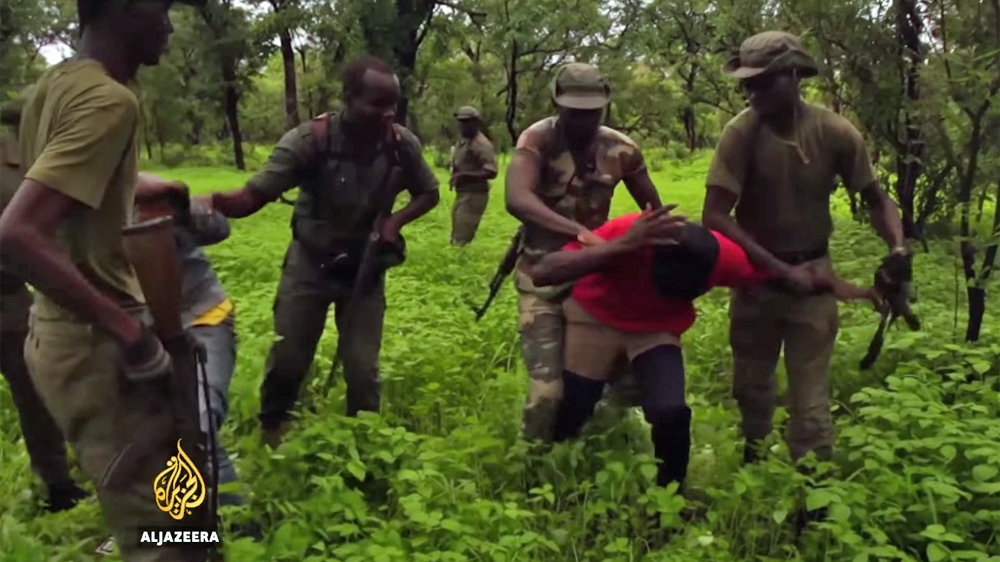 Niokolo Koba Park in Senegal is an important world heritage site, which started out as a hunting reserve during the colonial era in 1926.

However, over time, attitudes towards hunting wild animals has changed.

As the home of the West African lion and other protected species, local tribes were forced out of the area to protect the wildlife.

However, the villagers know the area well and are aware of the lucrative nature of the poaching industry.

Although locating poachers unaided is a difficult task, rangers do occasionally receive tips, which aids them in their task.

Al Jazeera’s Nicolas Haque joined rangers on patrol after a tip-off that poachers were in the area.

The post Wildlife poachers caught before a kill in Senegal appeared first on African Media Agency.