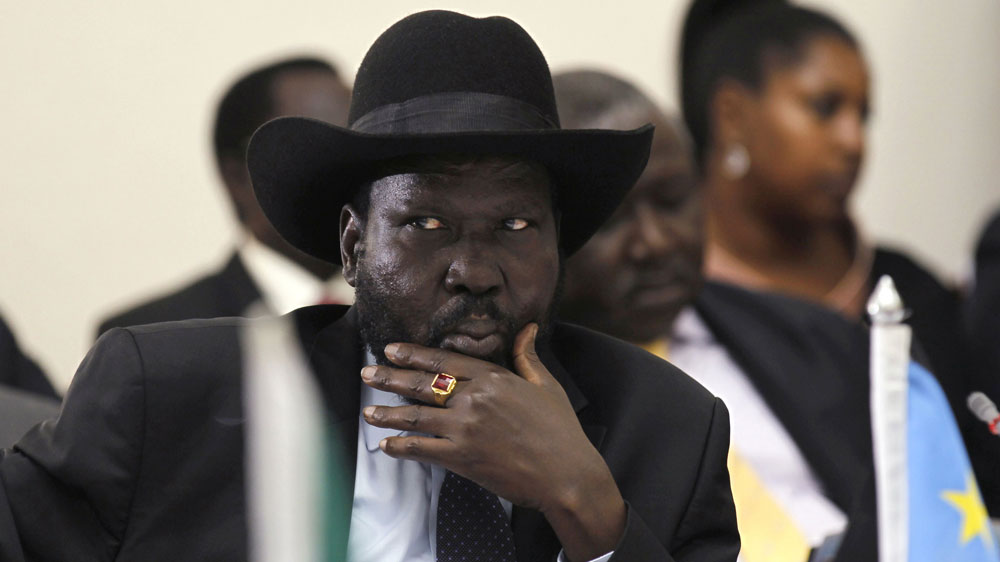 The UN Security Council has warned that it is ready to “act immediately” if South Sudan’s president does not sign a peace deal with rebels this week.

President Salva Kiir is scheduled to sign the power-sharing agreement in Juba on Wednesday, alongside the leaders of Kenya, Uganda, Sudan and Ethiopia.

Council members “expressed their readiness to act immediately if President Kiir does not sign the agreement tomorrow as he has undertaken,” said Nigerian Ambassador Joy Ogwu, who chairs the council this month.

Kiir refused to sign the agreement last week after talks in Addis Ababa, saying his government needed more time to study the text.

The Nigerian envoy declined to specify whether the council would vote on adopting a US-drafted resolution that would slap an arms embargo and targeted sanctions on South Sudan.

Russia and China have expressed reservations about the draft text as have some African countries, in particular over sanctions that would target those deemed as blocking the peace accord.

Ogwu said Nigeria backed an arms embargo and stressed the need for unity in the council.

“It’s important to act in unison, to act with one voice,” she told reporters following a council meeting on South Sudan.

Ellen Margrethe Loej, the UN envoy to South Sudan, told the council that a peace accord – if signed on Wednesday – was “only a first step” and that many hurdles lie ahead.

“Peace, stability and prosperity will not come to South Sudan overnight,” she warned.

The report also said the country’s military has somehow obtained four attack helicopters since the start of the conflict. It had none before then.

The world’s youngest nation, South Sudan has been torn since December 2013 by fighting between forces loyal to Kiir and rebels allied with Machar, with the violence imploding along ethnic lines.