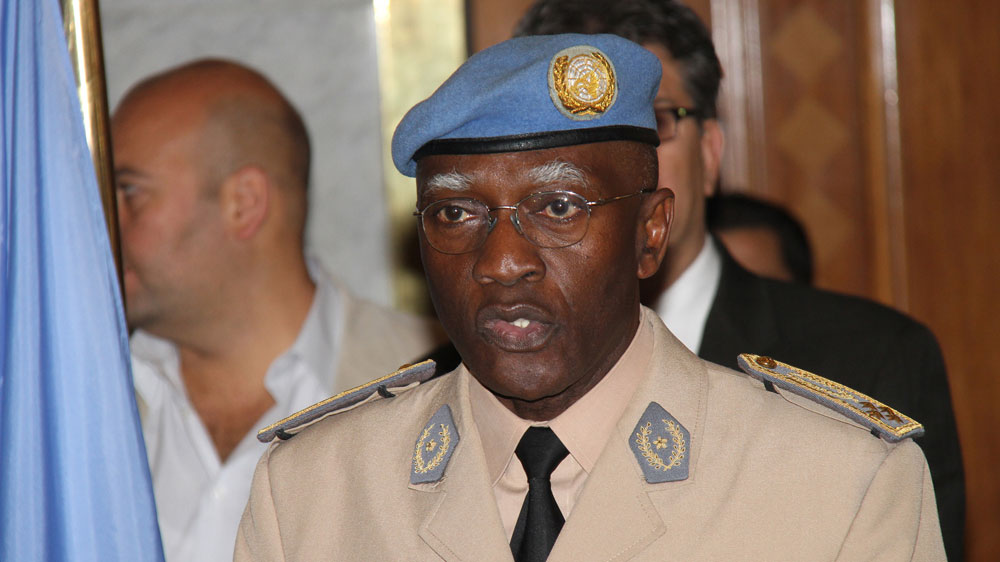 The head of the UN peacekeeping mission in Central African Republic has resigned over the force’s handling of a series of sexual and other misconduct allegations.

UN Secretary-General Ban Ki-moon told reporters on Wednesday he had accepted the resignation of Babacar Gaye of Senegal.

It comes a day after Amnesty International accused UN peacekeepers in CAR’s capital of indiscriminately killing a 16-year-old boy and his father and raping a 12-year-old girl in separate incidents this month.

That follows allegations that UN peacekeepers had sexually abused street children in Bangui and a separate allegation of child sexual abuse against a peacekeeper in the eastern part of the country.

In a statement released by the UN on Tuesday, Ban expressed his consternation regarding a number of allegations concerning the conduct of UN peacekeepers deployed to the CAR.

The MINUSCA force was deployed in September, taking over from the AU force that had been sent to help restore order after the country exploded into violence following a coup.

The UN has 125,000 peacekeepers deployed in 16 missions worldwide.