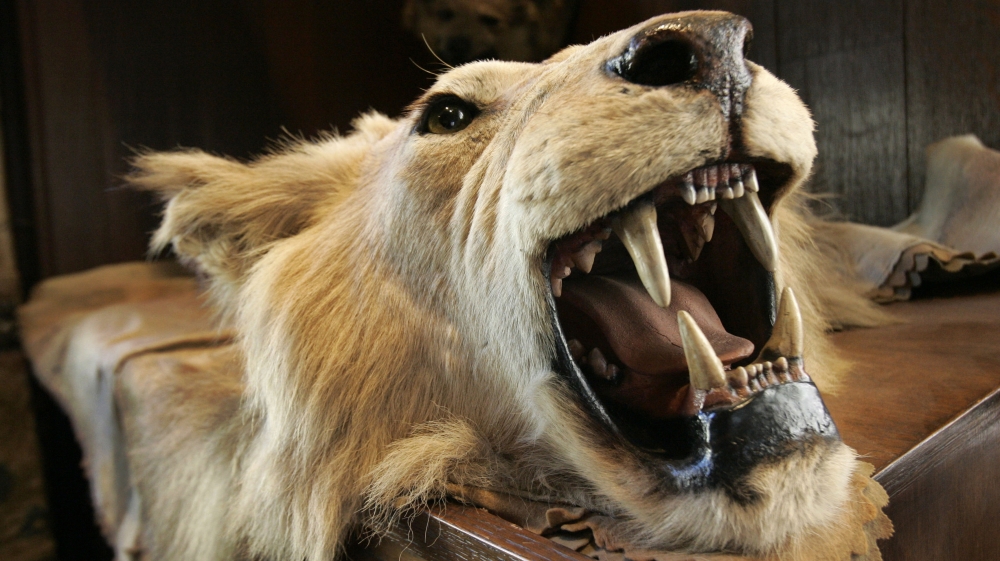 Unethical, cruel, and barbaric. Those are just some of the ways opponents of trophy hunting describe it.

They argue that the practice of hunting wild animals for trophies needs to be better regulated, with some going as far as calling for an end to it.

But for proponents, it is seen as a way to conserve endangered species, and avoid poaching and illegal hunting.

For the countries that allow trophy hunting, it is a source of much needed income, generating tens of millions of dollars every year, and providing jobs.

But conservationists say the number of rhinos, elephants and lions in the wild have dropped to their lowest levels ever. They say that hunting is only making the situation worse.