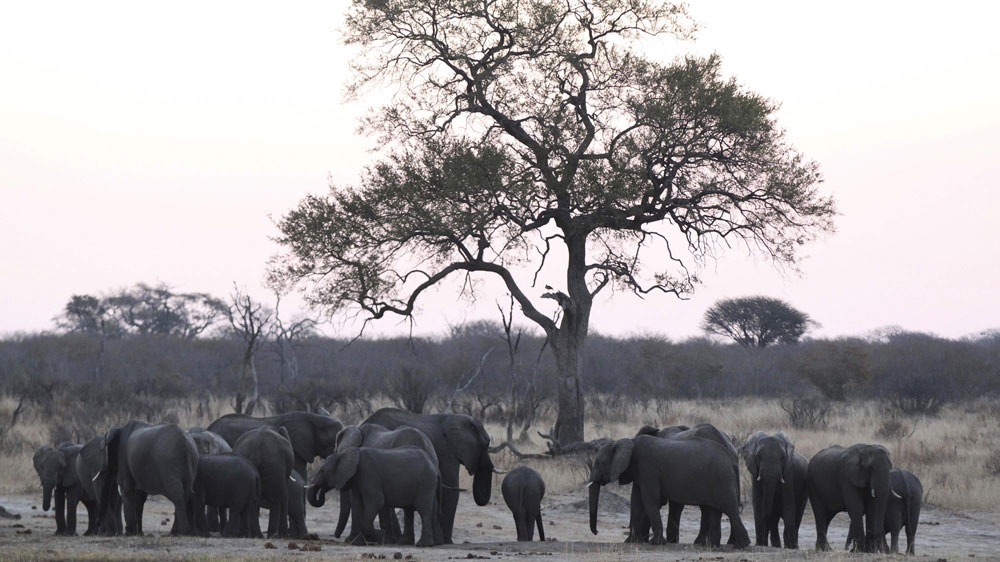 A recent decision by international airlines to ban the transport of animal trophies will damage South Africa’s economy, the government has said.

The Department of Environmental Affairs (DEA) told Al Jazeera on Friday that many South Africans living in rural areas are reliant on “hunting that takes place under regulated and coordinated conditions”, and called for international airlines to revoke the decision.

“Many people are happy that illegal hunting will be affected, but we support legal hunting and it also plays an important role in our economy,” Albi Modise, spokesperson for the department of environmental affairs, told Al Jazeera.

The South African government said in a statement that the decision by Delta Air Lines to enforce a blanket ban failed to distinguish between legal trade and transportation of wildlife specimens versus the illegal ones.

The bans come amid unprecedented international outrage over an American dentist’s killing of a lion named Cecil in Zimbabwe. The incident also set off a fierce debate in neighbouring South Africa over the practice of hunting captive-bred lions.

Ian Michler, an independent film maker, says that around 1,000 lions bred in captivity in South Africa are killed every year by trophy seekers.

Neighboring Namibia has also cautioned that the ban would damage its economy.

“This will be the end of conservation in Namibia,” Pohamba Shifeta, Namibia’s environment and tourism minister, was quoted as saying.

“If conservancy members have no income, they will abandon their role in protecting the country’s natural resources,” Shifeta said.

Following the illegal killing of Cecil and another lion in Zimbabwe, President Robert Mugabe’s government imposed a temporary ban on big-game hunting, except in special instances requiring written approval.

Emmanuel Fundira, director of the Safari Operators Association of Zimbabwe, told Al Jazeera that he was concerned the losses could be far-reaching, including the possibility that safari operators will resort to poaching.

“Some communities depend on commercial hunting, and these people cannot be punished because of the actions of a few individuals,” Fundira said.

But Albi Modise, spokesperson for the DEA said there wasn’t enough evidence at this point to link the airline ban to an increase in poaching.

Last week, some 100,000 people signed an online petition asking South African Airways (SAA) to stop transporting animals body parts. The move came after the airline overturned a ban it had put in place earlier in May, after elephant tusks slipped into Australia under the label “mechanical equipment”.

After talks with the ministry, the airline rescinded on their decision, Modise said.

“We have decided to lift the embargo after extensive engagements with the DEA and the commitment we received that the compliance and inspection areas will be strengthened to ensure that the risk of shipment of illicit goods and falsification of permits and documentation is eliminated,” Tlali Tlali, spokesperson for SAA said.

But the airline was criticised for changing their minds. The International Fund for AnimalI Welfare (IFAW), a strong opponent of trophy hunting, described SAA’s U-turn as “being being bold to being to bullied in three short months”.

Poaching remains a major problem in southern Africa, with a high demand across the globe for elephant tusks and rhino horns. Nearly half of Tanzania’s elephants have been killed by poachers in the past five years.